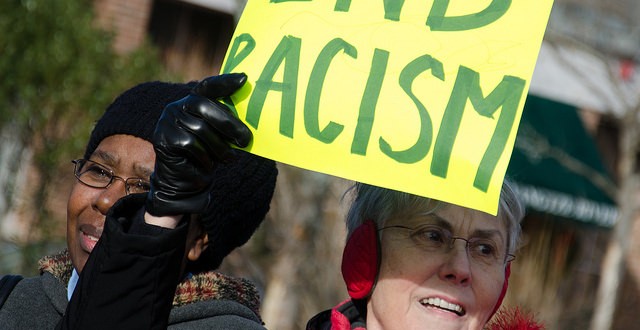 Stand Against Racism™: Courageous Conversations will take place, April 30 at 11:30 am inside the YWCA of Spokane Comstock Room.

Presented by the YWCA of Spokane and The Center for Justice, Stand Against Racism™ is an annual event designed to build community among those who work for racial justice. It’s goal is also to raise awareness about the negative impact of institutional and structural racism, according to an announcement.
This year’s featured speaker is Lateefah Simon, director of California’s Future Program at the Rosenberg Foundation. She is known as a national voice on issues of race, human rights and under-served populations and was the youngest woman ever to receive a MacArthur “Genius” Grant Fellowship.
Seating for this event is limited and pre-registration is required. Register online or by calling (509)-326-1190 or

Previous Ask An Atheist: When is there a creative force at work?
Next Anti-RFRA Rally Held in Riverfront Park