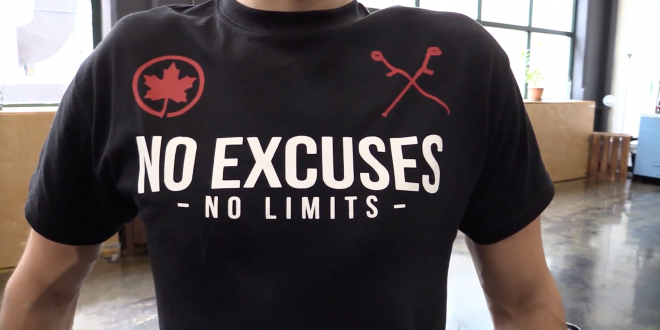 You can. Will you?