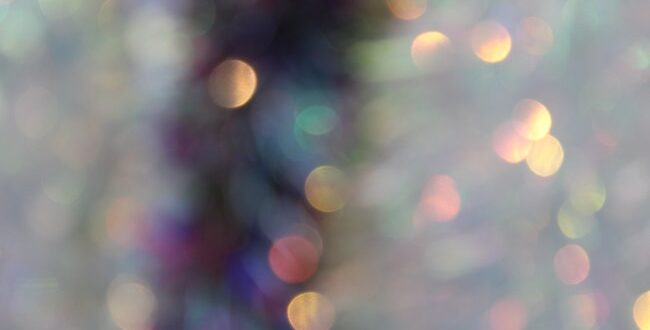 Photo by Siora Photography on Unsplash

You Can Still Shine, Even When You’re Broken

You Can Still Shine, Even When You’re Broken

Seventeen years ago I had a neighbor who lived across the street, two houses to the left who had a nice truck, a boat, a good wife, and spent weekends somewhere with them away from home. And he had a son. His son had Autism. I do not know a lot about Autism, but I know there are differing degrees. His son had a severe case. I didn’t ask questions, but it bothered the man that his son was not normal. His son couldn’t communicate, it’s like he wasn’t really there.

This period is when I had my first biological son. And it was the last period of any type of normal looking family life for me. I remember the time my son took his first real steps and walked on his own from his older sister’s helping hands, across the carpet, and into my arms in the chair across from hers. He was ecstatic and as happy as a 10-month old healthy boy could be. He took those steps in the dark. Our electricity had been shut off. In two days we were all going to be homeless. I had known for quite some time that I would not be the father my son needed, not like the man across the street could have been to him. During the most important and formative years of my son’s life I was never really there, because I had a severe case.

I have known more than a few good people who were affected deeply because they weren’t able to have children. I have sat across a table many nights drinking with a good man that I am sure would have made a wonderful father, hearing his story caked with bitterness, living alone and slowly killing himself because he had wanted children, and how his woman left him because he couldn’t. Try as I might, my efforts to bring a different perspective flew past his heavy lidded eyes. I always liked him, even through his anger. He ended up dying alone and broken.

Alone and broken. I could hardly imagine feeling anything worse than the echo that cracks inside the emptiness when those two emotions have robbed everything from your core. I have felt that, deeply. I don’t want to ever again, and I don’t want you to either. Whoever you are. For some it is hard to look into another set of eyes peering directly at your own, or even your own face in the mirror, and looking down is the only solace your sights seem to find.

There is something about the light that has come from the sun and travelled all the way to shine on you, and it is yours alone. You can see the bugs and the dust that has flown past you to show what can shine on your face as you occupy what is yours now. Not only where you are, but who that is and can be.

It is a seat in this place no one has the right to take away, or to know with any truth that it is not who you should be. Do not give up that seat. There are a range of ways you are able to hold on, but no one knows all you had to go through to be here now. You belong here, this is yours, you can find strength to walk in, and directly stare in the face of anyone, anything, or anywhere that the light shines on to bring your way.

And don’t forget to wave, OK?