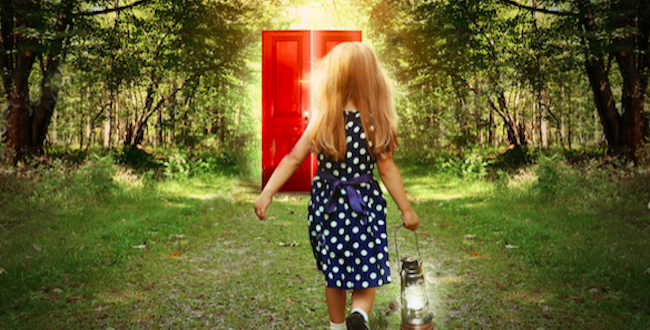 Why all the talk about psychopaths and us vs. them!?

I thought these posts were about human nature. Why all the talk about psychopaths and Us vs. Them?

Simple reason, I’ve found it easier to eliminate some of the influences that can be used to ‘shape’ human nature before attempting to discuss human nature.

There are many thoughts and beliefs about human nature, “Its basically good” if so then why all the bad? “It’s basically greedy and selfish,” Wall Street’s definition doesn’t explain the good. My modest belief is, “human nature is both good and bad (with a lot of gray) and can be consciously directed depending on an individual’s choice of desires.” But, it’s also heavily influenced by society, mental health, informed choice, manipulation and capitulation. I also believe that it is extremely useful to approach a clearer understanding of human nature by examining archeological history thru out civilizations existence.

Individuals are certainly capable of evil. But individuals are capable of all sorts of things. Human nature has lots of ways of realizing itself, humans have lots of capacities and options. Which ones reveal themselves depends to a large extent on the institutional structures that either support or suppress our natures realization.

If we had institutions which permitted pathological killers free rein, they’d be running the place. The only way to survive would be to let those elements of your nature manifest themselves. If we have institutions which make greed the sole property of human beings and encourage pure greed at the expense of other human emotions and obligations, we’re going to have a society based on greed, with all that follows.

If a different society is organized in such a way that human feelings and emotions like, solidarity, support and sympathy flourish; become dominant then you’ll have different aspects of human nature and personality revealing themselves.

The Saying, “After all, you can’t change human nature”

Is a mythic claim calculated to drown in despair aspirations for significant social change.

The function of this pathological view of human nature is to discourage us from attempting to change the conditions of our lives by ‘cooperative struggle.’ Even a cursory study of human nature reveals the truth: “You definitely can change human nature.” Even in the face of unhealthy institutional structures.

But human nature is not the problem. Historical evidence proves that when given social opportunities and the institutional structures to meet their needs by means that hurt no one else, historically, most people (psychopaths, sociopaths and sycophants excluded) have chosen humane alternatives. We are a social species, and social species survive by cooperation—mutual aid.

Our current problems, in large measure, are rooted in the forced competition required by the structure of market society, with its carefully crafted artificial scarcities of opportunity for cooperative and mutually satisfying activity. This forced competition for scarce educational, work, housing and other opportunities is the basis for dividing the majority of people against one another by sex, race, age and ability and that doesn’t even take into consideration us vs. them manipulative techniques or, the multitude of other dividing factors that are added to the mix. We just keep coming up with newer and better ways to divide ourselves.

“A ruling minority depends on a divided majority for its security and continued privilege.” Everyone gets that right? At the same time, it is a system that overly produces and frequently selects the most socially stunted among us.

In Henry Kissinger’s own words, “power is the ultimate aphrodisiac.”

To a large extent, it is not the clinical pathology of all human beings but the clinical pathology of some humans that lies at the root of our current social and ecological crises. Predatory personalities among us are often in positions of control, where their pathologies are nurtured by the very structure of advanced industrial capitalist institutions. A socially concerned corporate manager who puts human interests ahead of profit maximization joins the ranks of the unemployed. It may not be strictly necessary to be a sociopath in order to be in a position of power in our society, but the rules of the game can require doing a good imitation of one.

Perhaps less socially harmful strategies for self-enhancement can be found for those of us with predatory personalities, constructive ways of meeting the needs of those consumed with the desire for power over others. Being denied opportunities to dominate, in an otherwise supportive social environment, may allow them to come to feel better about themselves by strategies that do not require victimizing others. In any case, we need to remove them from the control over all our lives by whatever means are available. Why, because the institutional structures in our society are governed by those in power. For the most part those in power set the rules and create the backdrop setting of our society. But, in the same way that we can’t blame everything on the devil neither can we blame everything on the leaders of society, as we shall see in the final post, “If Society is Sick, What Should We Do About It?”

Previous St. John’s to hold annual Carillon concert on July 4
Next God? Meaning of life? Many Americans don’t seek them in church