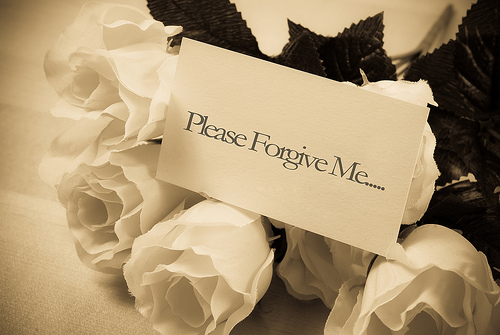 Who is forgiveness about? 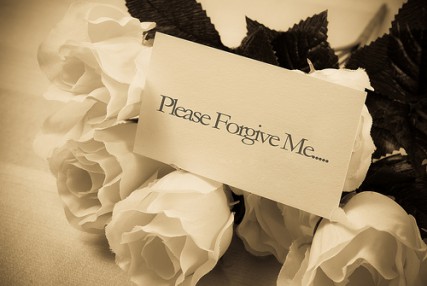 Forgiveness lightens my load and clears my vision to see the perfection in the world.

I remember as a child being expected to forgive someone just because they apologized for hurting me. It seemed like it was to allow them to feel better. Most often it was easy, I’d forgive, everyone would be happy and we’d move on, live happily ever after. There were those life moments when I felt forgiveness was impossible and relegate that person if not to hell, at least purgatory, sometimes for years.

It was midlife when I finally realized that forgiveness had absolutely nothing to do with the other person and everything to do with me and my ability to live happily ever after. I also found that the act of forgiveness itself was but a small part of the process, though obviously essential. I also realized that God does not differentiate between big and small so any act of forgiveness is the same, we are the ones that put judgment on whether someone is forgivable or not.

The work begins when we find ourselves angry all the time or alone because everyone has betrayed or hurt us in some way and we can no longer trust the human race or we trust that they are out go get us. It is at this time we begin to look for a cave to live in or find a way of letting go of those hurts — find we’re still alive in spite of them (the hurts) and move into a new realm of vulnerability and trust. This process can be extremely painful but in the end, at the point of true deep forgiveness, it is here we find the freedom we have been searching for and the love that God is within us.

Forgiveness is the topic of our next Coffee Talk on July 6. Niemiec is a panelist.