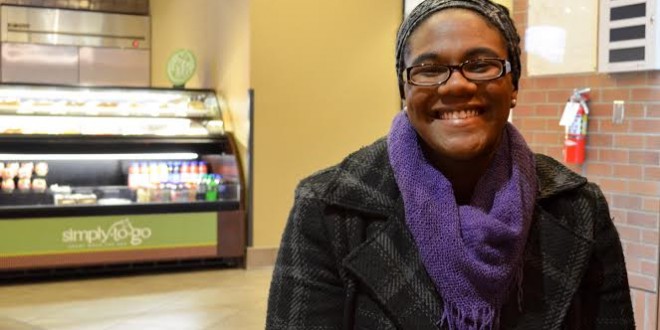 Elizabeth Porter, a junior at Whitworth University, is helping lead a new program called Teach the Movement in local public schools. Teach the Movement, originally started by Kate Shuster, is a volunteer program that focuses on improving civil rights education in both primary schools and high schools.

Teach the Movement allows college-age students to go into local schools and teach young students about the American Civil Rights Movement on a weekly basis throughout the academic year. Shuster trains volunteers in the curriculum requirements and they are then able to go into schools to teach younger students.

The program began after Shuster released reports that identified every state by their core requirements and teaching of civil rights education in grades kindergarten through 12th. Along with 19 other states, Washington state schools failed the requirements and it was found that 16 states had no requirements whatsoever.

Teach the Movement focuses on students in third, fifth, seventh and 11th grade because that is when state curriculums require that the history of Civil Rights in America be taught. Porter also added that those are the ages when it is most impactful for students to see college-age students come into the classrooms.

Porter was approached by a university official at Whitworth to lead the program. Through her position, Porter is responsible for recruitment, volunteer scheduling, and strategizing implementation of the Teach the Movement program at local high schools such as North Central High School, Rodgers High School, and the Community School.

Porter knew she wanted to get involved with Teach the Movement because she is extremely  passionate about students and the African American community.

While she was in high school at Bellarmine Preparatory School in Tacoma, Porter was a leader in the Multi-Cultural Advisory, a program designed to allow students from seven different Jesuit schools to come together and discuss the struggles that African Americans face in private schools.

Along with her leadership in Teach the Movement, Porter also works at the Center for Service-Learning at Whitworth University. In her position there, she is responsible for inviting national speakers to campus to discuss Civil Rights.

Porter has a strong enthusiasm for activism and education. After graduating from Whitworth, she plans to pursue a master’s degree in intercultural or cross-cultural communications and continue her work with young students.

Erin Robinson is currently a junior at Gonzaga University pursuing a degree in broadcast and electronic media, as well as minors in journalism and music. She is an active member of the University Choir, Chamber Choir and Mu Phi Epsilon music fraternity. Robinson recently
studied abroad in Florence, Italy and hopes to combine her passions of travel and media to become an international reporter.

Previous Ask A Jew: Is it difficult to keep Kosher in Spokane?
Next How disgust can be a healing thing