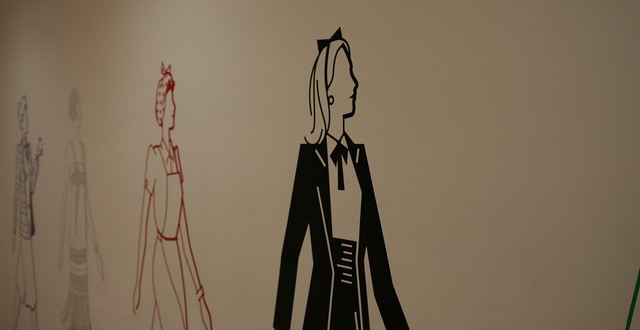 Last week Whitworth University announced it had created the Whitworth Women’s Leadership Network with the aim of uniting today’s leaders with those of tomorrow and empowering women to be catalysts of change and promoting professional and personal growth.

“This network will provide an opportunity for women to come together and share their vast knowledge and expertise with one another. We will be able to professionally support each other and provide mentorship to America’s emerging female leaders,” said Shelly O’Quinn ’97, chief executive officer of
Innovia Foundation in a press release.

It will include a lecture series, which is already sold out. Following the lectures, attendees will gather in small groups to discuss ideas for implementing successful strategies into their professional and daily lives.

The network will also include a mentorship program and this summer, the network plans to expand programming and opportunities for connection and mentorship to Seattle.

Upcoming events will be posted here.

Previous Fighting with Faith: Hypocrisy
Next Ask An Atheist: How did everything come from nothing?