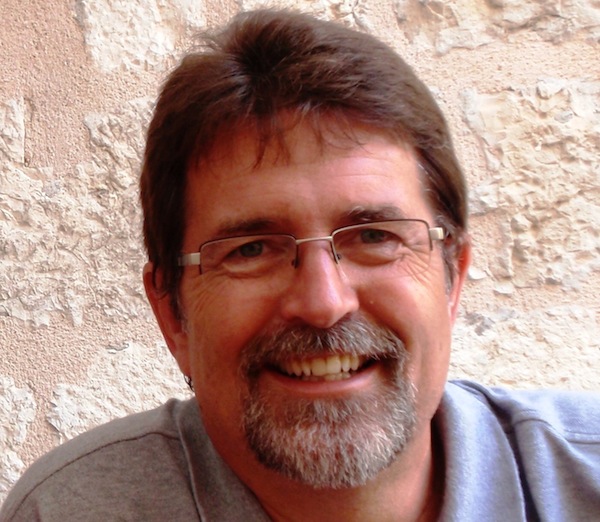 Where We Worship: Home church offers alternative way to be Catholic

This isn’t your typical Catholic church.

There’s no incense. No gothic-style building. The congregation doesn’t believe the pope is infallible. And, the priest, the Rev. Tom Altepeter, is married.

St. Clare Ecumenical Catholic Community has been worshiping in homes throughout Spokane since June. So far about 20 people attend the services, which take place every other week.

Altepeter, founder of the church, said St. Clare’s is a place for “dissatisfied Catholics.”

“We’re trying to provide people with a spiritually enriching faith community within the Catholic tradition,” he said. “In the Roman Catholic Church, so many individuals aren’t being fed where they’re at. This is an alternative that they might be comfortable with.”

He said St. Clare’s is “a different way to be Catholic,” though he noted St. Clare’s doesn’t want to compete with the Roman Catholic Church, adding that anyone who is content in their church, should stay.

In terms of dogma, he said the Ecumenical Catholic Communion, to which St. Clare's belongs, has the same essential beliefs as the Roman Catholic Church. Both denominations follow the teachings of Jesus, the Nicene Creed and honor sacramental and liturgical traditions.

Where the two differ greatly, he explained, is in discipline.

“We re-examined the discipline pieces. We ordain men and women we welcome open gays and lesbians,” Altepeter said.

Priests, he added, are not required to be celibate.

He said that the church has a bottom-up approach, which means everyone has a say. Bishops are elected and clergy are called by the local ECC communities.

It’s a little different in Altepeter’s case, since he brought the ECC to Spokane. He recently moved to Spokane from Wisconsin, where he was leading an ECC church. Prior to the priesthood he worked as a psychologist.

Previous If God is love, why is there suffering?
Next Toledo mosque hit by arson