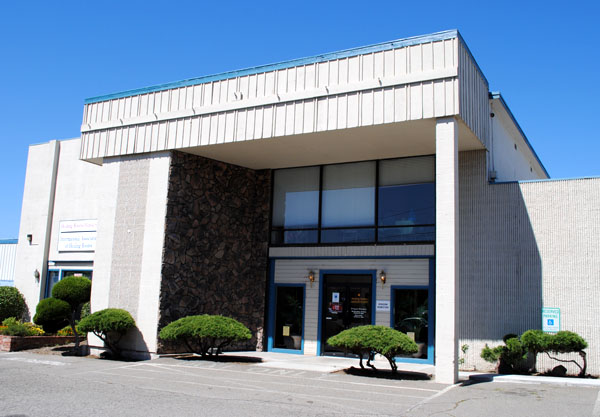 Where We Worship: Healing Rooms pray for Spokane’s restoration

In 1997 Cal Pierce said he heard God call him to Spokane.

That’s when he and his wife, Michelle, left their home in Redding, Calif. and came here to open Healing Rooms Ministries.

Healing Rooms, Pierce explained, is inspired by the work of John G. Lake, who at the turn of the 20th century, spent five years praying for Spokane’s sick.

Pierce said Healing Rooms is similar to a doctor’s office — anyone can come in and sign up to be on the the day’s prayer list. Once called, a three-person prayer team will pray with the visitor.
Prayer sessions are free.

About 800 people come through Spokane Healing Rooms each month for prayer, Pierce said.

All prayer teams are made of volunteers. Locally, Pierce said, about 60 churches from various denominations participate in Healing Rooms.

“We’re all working to bring healing and restoration into the city,” he said, adding that volunteers pray for physical healings, broken families, economics and other needs that arise.

Healing Rooms, headquartered in Spokane, now has 2,050 locations across the globe.

In September the annual Spiritual Hunger Conference and Leadership Summit will be held at the Spokane Convention Center, hosted by Healing Rooms Ministries. About 3,000 people are expected to attend.

Then, in October, the Healing Rooms School of Transformation will begin. The six-month class is designed, “to equip students for the work of the ministry in every sphere of life and become proficient in the supernatural realms of God,” ultimately preparing them to transform and heal cities.