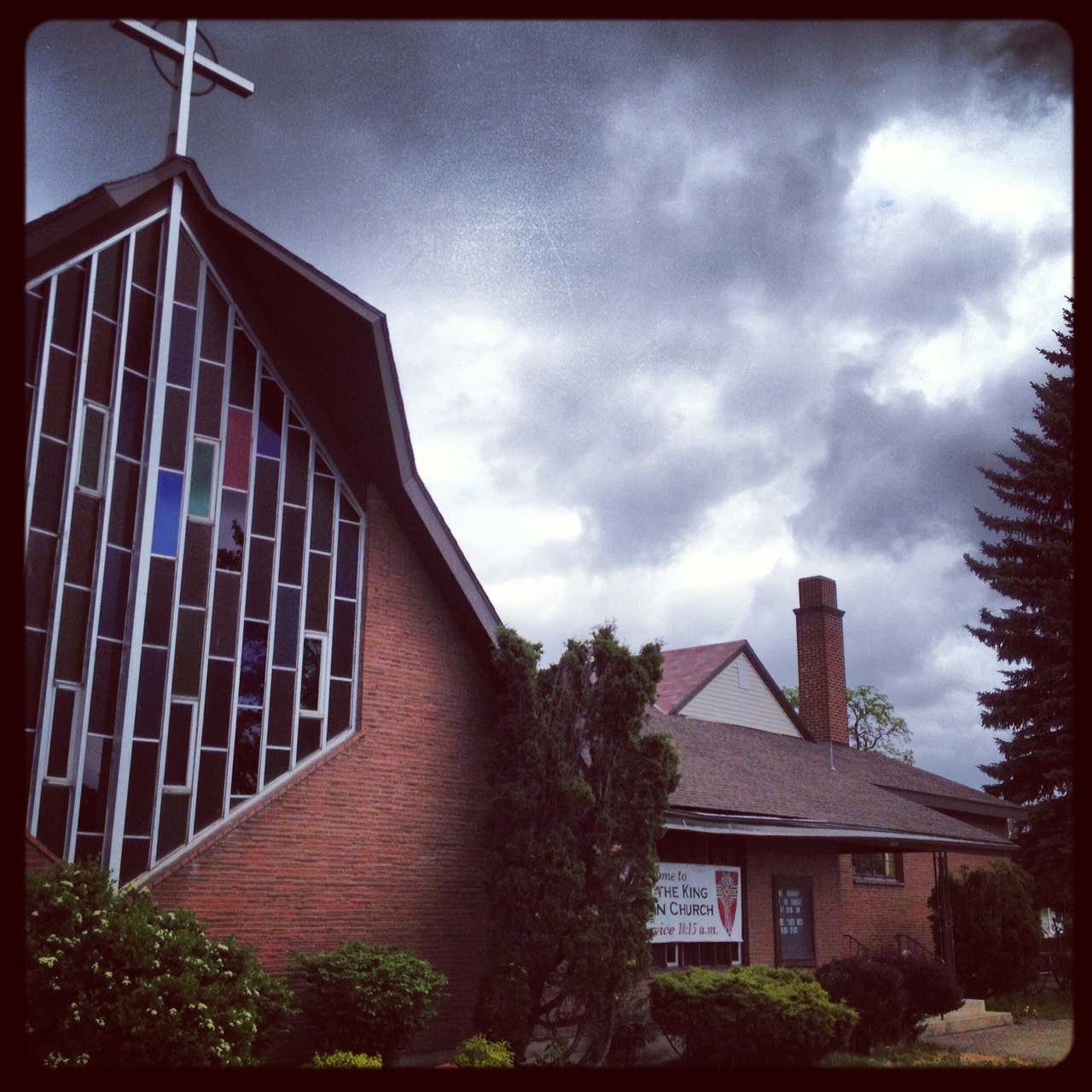 Where We Worship: Christ the King settles into new home

After renting, and outgrowing, various spaces throughout town Christ the King Anglican Church is finally settling into its new home at 2103 E. Mission Ave.

The church began in 2005 when three local families left their Episcopal churches because of theological disagreements. Since then the congregation’s grown to include about 70 people, said the Rev. Jerry Cimijotti, who began leading the church in 2006.

It’s the only church in Spokane belonging to the Anglican Church in North America, which is a conservative emerging Province in the global Anglican Communion.

Cimijotti said the congregation is made of a mix of people of all ages. Sunday services, which are at 10:15 a.m., include traditional worship and a liturgy that’s easy for visitors to follow along with.

In the fall Christ the King will start hosting Third Thursdays, which will feature modern liturgical music, Cimijotti said.

He said Christ the King is a good fit for people seeking a church that’s rooted both in faith and in history.

The congregation is in the process of purchasing their current building, which was formerly a Presbyterian church. They moved into the worship space in January.

Cimijotti said the church is focused on building bridges with its neighbors and hopes to find ways to get more Gonzaga students engaged in their ministry.

“We’re trying to get more involved with the life of this community,” he said. “We’re excited about being here. We want to get established in this community and get to know one another.”

He hopes to start a community garden in the near future and said the church is already active in helping other ministries, including Union Gospel Mission, Anglican Action and Mission Community Outreach Center.

Where We Worship is a Spokane Faith & Values feature that profiles different houses of worship in the Spokane area. To have your organization featured email tracysimmons@spokanefavs.com.

Previous Ask a Buddhist: Are Buddhists boring?
Next Christ the King Anglican Church