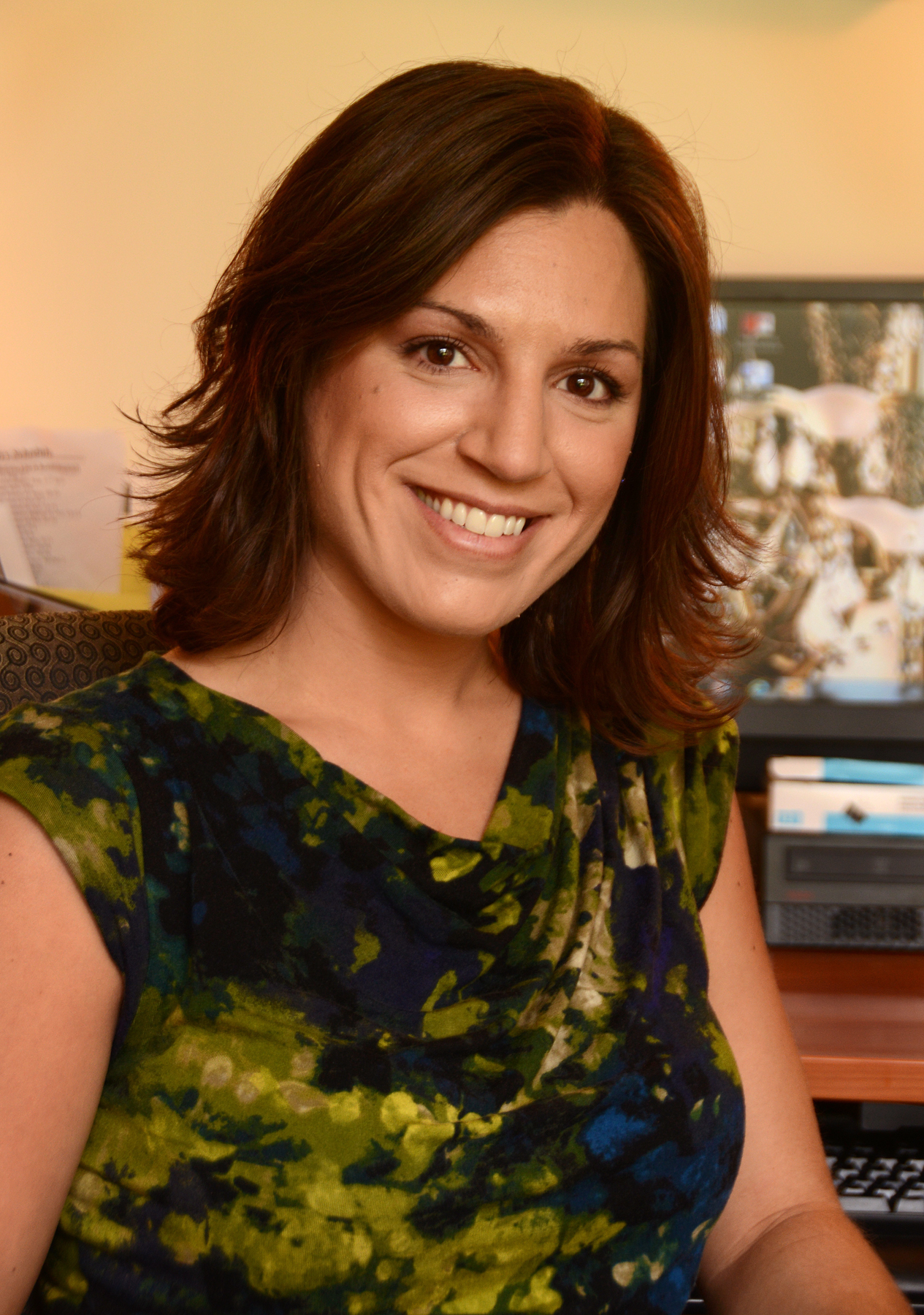 With Michelle Wheatley’s anticipated promotion to director of University Ministry at Gonzaga, comes another first for the university.

Wheatley is the first laywoman to lead the program. Her promotion comes four years after the university elected Thayne McCulloh as its first lay president.

She was named acting director in June and officially appointed director this month, replacing the Rev. Craig Hightower who was assigned to work in Sacramento.

“I think there are people in my life who would have predicted me going into ministry, and looking back it makes sense, but throughout my life I really didn’t think it was the career path for me,” Wheatley said.

She used to think she’d become a doctor, like her mom.

But all that changed when she stepped foot into a Jesuit high school as a young teen growing up in Portland, Ore.

“The experience of campus ministry there, it changed my life. It changed the whole direction of my life,” Wheatley said.

The Jesuits became part of her family, celebrating holidays together and sitting by her grandparents during basketball games, yelling at the refs.

Having academics, arts, athletics and ministry all at her fingertips made her feel whole, she said. So going to Gonzaga after graduating from Jesuit High School seemed like a clear next move.

She earned her bachelor’s degree in public relations from Gonzaga in 2007 and her master’s in religious studies in 2012.

She began working in university ministry as an undergraduate, and rolled into a staff position in 2007.

“I can’t imagine not doing this,” she said. “It’s a fantastic way of life.”

As the first laywoman in the role, Wheatley is able to bring something new to the program. For example, she said students often ask her about married life. She is married to Chris Wheatley, associate director of the Center for Community Action and Service-Learning program, or CASSL, at Gonzaga.

The Rev. Bill Hayes, who was Wheatley’s first spiritual director at Jesuit High School, said Wheatley is a natural fit for the director of University Ministry, and will be a good example to other laywomen.

“Now, as we (priests) decline in numbers, we need more and more lay people in these positions,” he said. “I think she’ll help a lot of women who are involved in campus ministry…For a lot of women, I think she’ll be a sign of hope. To have a woman of her caliber in there is very positive.”

As she enters the new school year, Wheatley said she and her staff will be examining ways they can better impact students. The Rev. Brad Reynolds replaces her as assistant director.

“This team has a huge desire to listen to the student experience. We want to be relevant, want to meet people where they are and want to provide ministries that are cutting edge,” she said, noting that she’ll also be meeting with university staff to find ways the program can better serve non-Catholic students.

This year University Ministry will offer a record number of student retreats, including a women’s retreat, a senior discernment retreat and a week long silent retreat during spring break.

“College is a time when a lot of things happen to young people that don’t fit into old ways of making sense of their experiences, there’s new learning in the classroom, shifts in relationships, transitions, surprises, disappointments, disillusionments….and we have an opportunity in this office, in those moments, to help students put their experiences in dialogue with a bigger tradition, the Christian tradition, or other sources of wisdom,” Wheatley said.

Hightower said he was happy to hand the reins to Wheatley because she knows the job, has a sense of where the church is and understands Jesuits.

“I think a lot of us are excited for her and for the possibility,” he said. “She’ll do things differently than I did and that’s a good thing. She’s going to take the office where I could not have.”