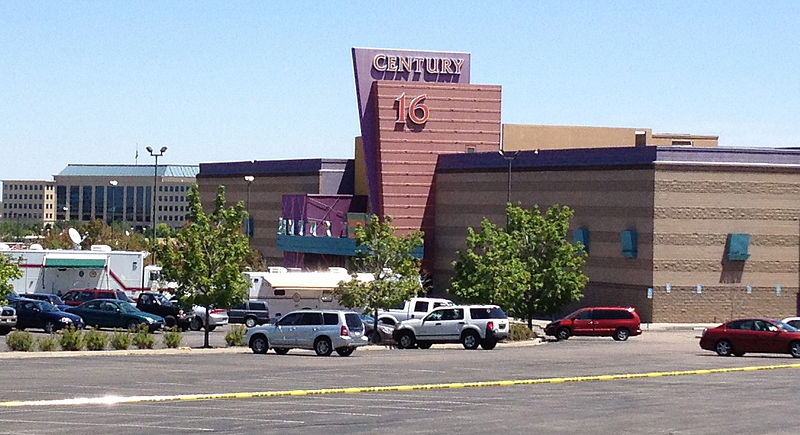 What the Aurora shooting says about today’s society

The shooting at the movie theater in Aurora early July 20 was a terrible tragedy, one that claimed numerous lives and injured many more.  In the aftermath, the search is on for the reason. Was it a deficient childhood? Abusive parents? Had he suffered a recent loss? Amazingly, none of those issues seem to be present with the suspect — a 24-year old medical student.

James Holmes was described as a budding scientist, brimming with potential, who had been one of six pre-thesis Ph.D. students at its neuroscience program to be funded by a prestigious grant from the National Institutes of Health. He had worked as a summer intern at the Salk Institute for Biological Studies in La Jolla in 2006.  He had also worked as a cabin counselor to underprivileged children at a summer camp in Los Angeles in 2008. A friend who has known Holmes for more than a decade told the Los Angeles Times that when they last met for dinner, his friend seemed fine. So why did this calamity have to happen?

In today’s modern scientific society, everything must be pointed back to a materialistic cause. Does this really answer the question? For example, we often assume that a killer of this magnitude is mentally ill, perhaps suffering from loneliness, depression and isolation. Maybe there’s a more serious disease, such as schizophrenia, a condition frequently marked by an inability to distinguish fantasy from reality.

I’m not arguing that these aren’t valid causes. They are all serious and need to be addressed with all earnestness at our disposal. My point is that we can’t stop there. We certainly live in a materialistic world, but does that answer everything? Is that all there is to our existence? Does materialism fully explain people’s motives and the causes for their behavior? Evil is real. Even renowned atheists such as Joseph Conrad attest to its stark reality. But in our scientifically-dominated society, we have no way of talking about it.  We are constantly surprised by acts of evil.

You don’t believe in evil? You’re just not looking hard enough. It’s there, deep inside each one of us.