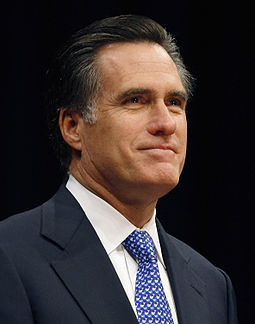 What Mitt Romeny may or may not believe about America, part 2

Back again for part two (here's part one), where I am sharing some beliefs Mormons (including Mitt Romney) seem to generally accept and believe about America. In other words, if you asked a member of the Church of Jesus Christ of Latter-day Saints they would probably agree with these points, but that doesn’t mean ALL of them know in detail about them or believe some of these points. But I’d would say in my viewpoint they are generally accepted.

Below of the next three things I'd like to point out:

Please check back next week for part 3 and the final four points plus, concluding comments.

Before earning his bachelor’s from Brigham Young University–Idaho, Matt Wise served in Japan as a missionary for the Church of Jesus of Christ Latter-day Saints.