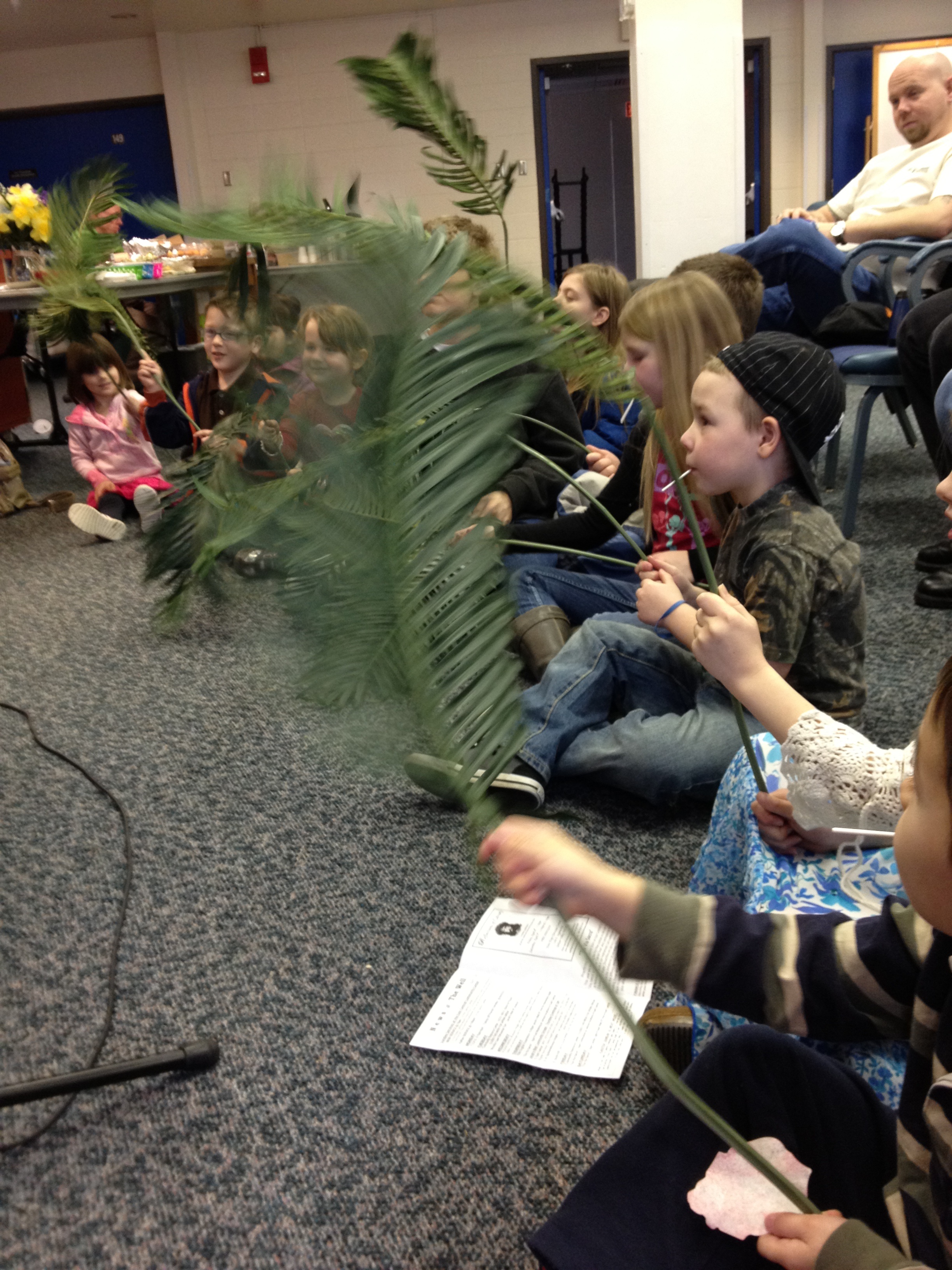 What are we crying out for?

On Palm Sunday we witnessed the waving of palms in memory of Jesus's entry into Jerusalem and in anticipation of the coming fullness of that Kingdom (Rev.7:9).

The crowd shouted Hosanna, a phrase that pleads and prays for God to “Save Now”.

It's a dangerous cry.

A politically subversive one that the Jewish leaders understood and sought to shut down.

In Luke 19:39-40 some of the pharisees in the crowd said to Jesus, “Teacher, rebuke your disciples!” “I tell you,” he replied, “if they keep quiet, the stones will cry out.”

As I sit on the other side of Palm Sunday, I'm asking myself if that same Jesus, that same revolutionary hymn and that same mission is truly understood among our ever crowded day-to-day busyness?

What do I cry out for today? What is the all consuming demand of the 'now'?

When we shout Hosanna, we mustn't gut the word of its temporal ache and power. It's not a word for tomorrow. It's a shocking logos epicenter where eternity and the present birth redemptive hope and action.

It's a word that gets people pregnant in spirit. It's an invitation for transformation not just information and contemplation. It's not a 'what could be,' but, a 'what will be' word.

It's a threat to the status quo and religious powers prefer silence to its song.

In light of where that word led the donkey king I see why it's a sacred and terrifying invocation.