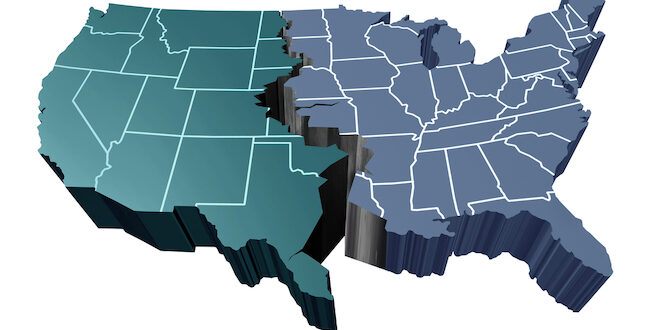 We can hurt God? Certainly.

From the family dinner table to the White House Rose Garden, and countless places in between, our American culture is being corroded by big and little divisions. It’s as plain as the mask on your face! Or not.

Nah, this isn’t really about masks. It’s about divisions. It’s what those divisions signify about being human in a politically toxic atmosphere.  COVID-19 is a virus-come-lately when it comes to the human spirit we all share. The first toxic virus was what we call “sin.” The Adam-Eve story in the Garden was a Jewish myth to suggest how sin began.

“Division” is a great synonym for sin, because “sin” is the religious word for “separation, missed-the-mark.” Our currently divisive atmosphere sadly illustrates how ancient cultures came to use “sin” to describe the divisions in their own hearts, their own relationships.

Too often in today’s religious vocabulary, “sin” is simplistically limited to mean moral mishaps, tiny and major. But sin is bigger than personal moral mishaps.

Any action that separates us from being who God created us to be, soul-deep, is an act of division, of sin. And I believe that hurts God.

In early August, Donald Trump’s campaign speech flippantly spoke of Joe Biden hurting God. “No religion, no anything, hurt the Bible, hurt God…He’s against God.” Apart from his predictable malice, Mr. Trump made an interesting point he likely didn’t intend.

I think we all hurt God in countless ways as we provoke divisions in our close relationships, spew caustic comments offered unthinkingly to a total stranger, be silent in the face of injustice. Think for a moment if, even today, you reacted in a divisive way in your heart, if not in your words.

In recent months, I’ve heard so many stories of how certain topics, mostly political or religious, can’t be politely, civilly discussed with certain family members. Division that hurts relationships, at any or all levels, are not what God or people want when families gather.

Why is it so important for us to reactively defend our religious and/or political positions like our lives depend on our defense? They really don’t, you know! Our egos may depend on those defenses, but our real lives beneath those fragile egos don’t.

Come on, people. We hurt God when we cause, or enable, gaps in relationships to happen, to widen.

Human nature is driven only in part by the fears and pains that cause us to sin, to divide ourselves from others. Human nature has this unlimited capacity to heal those divisions, to forgive others and ourselves, to love the unlovable parts of ourselves or others. That’s God-given too, folks!

And contrary to what we see — and what we may experience — it is the stronger, longer-lasting, evidence of God in our lives. Pain and fear are acted out every day behind closed doors and on the biggest of public stages.  I know that, and I grieve more deeply about that reality than I’ve ever grieved before.

Yet my grief moves me to embrace the long-term promise of God’s love-power over our knee-jerk fears and hate. God may be hurt by our divisiveness. But God is healed when we stop hurting ourselves or others.