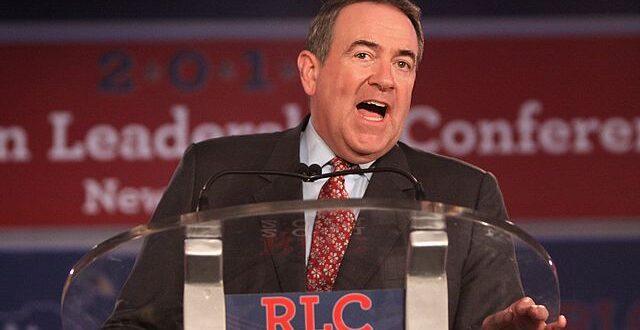 We Believe We Vote Bringing Gov. Mike Huckabee to Spokane

Political commentator Mike Huckabee, who served as governor of Arkansas from 1996-2007, will be visiting Spokane Oct. 2 for We Believe We Votes‘ “Rev Up” fundraiser.

Huckabee ran for president in 2008 and again in 2016 and is a Baptist minister.

The aim of the event is to encourage people to vote based on biblical values, according to a promotional video. It will take place at the DoubleTree Hilton in Downtown Spokane.

In the video Huckabee says, “It’s more important than ever for Christians to come together and to vote.”

The event will include a reception with Huckabee, a silent auction, a children’s choir performance and a keynote from Huckabee titled, “No Salt, No Light, No Country!”

According to the We Believe We Vote website, “This will be a fabulously patriotic evening celebrating the values that made America thrive.”

Tickets are available starting at $75.

Previous But Where Is Home?
Next Let’s Talk About God