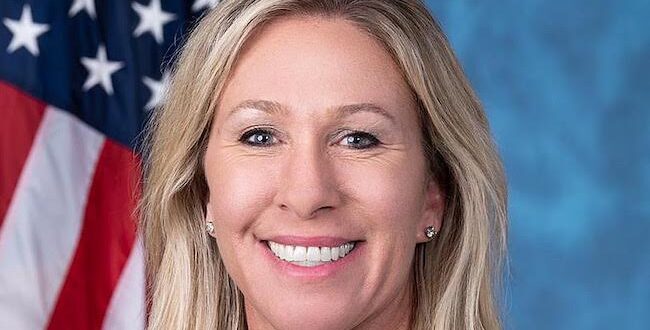 We are so broken.

There was so much hope just a few weeks ago that 2021 might see a return to some sort of normalcy, a world where personal and collective values are recognized and honored and where truth matters.

It is too early to declare the year a bust, of course. But the signs are not good.

In terms of values, the ongoing pandemic continues to bring out our worst even as the vaccine rollout continues.

We are still seeing news stories of people trying to cheat the system, get ahead in line and so take vaccination slots that should go to people at greater risk.

Last week, The Seattle Times reported that Overlake Medical Center & Clinics in Bellevue had offered preferential vaccination appointments to donors who had contributed $10,000 or more to the private hospital. The revelation prompted outrage in the governor’s office, in the Washington Legislature and among medical professionals. Shortly after The Times story ran, the hospital ended the preferential program and opened slots to the public.

But what language in the Hippocratic Oath suggests that a deadly pandemic – producing more than 400,000 deaths in this country alone – should be viewed as a fundraising opportunity? What professional value set suggests such a decision?

And what personal value set suggests to people it is appropriate to pay their way ahead of those most in need?

If values tell the world what a person or institution stands for, the Overlake Medical Center stood for “cash for COVID,” at least until the scheme was exposed.

Then, on Saturday, hundreds of anti-vaccination protesters shut down a mass inoculation center at Dodger Stadium in Los Angeles where COVID continues to rage unchecked.

Yes, in our society, people may choose to refuse medical treatment. Yes, there are some who are convinced the COVID vaccines are part of some vast pharmaceutical conspiracy or that Bill Gates is implanting a microchip in every dose. Fine. Just say no. But what sort of value set suggests you have the right to shutdown clinics for those who seek protection provided by modern medical science?

Sadly, as the pandemic panic and preternatural drive for normalcy takes further hold, we are certain to see a further degradation of personal and professional values.

Meanwhile, there is equally discouraging news on the truth front.

Most of us may be tempted to ridicule Congressional freshman Rep. Marjorie Taylor Greene (R-Georgia) for her insane QAnon loyalties. But those of us who remain somewhat rooted in the real world need to take her, and the threats she poses, far more seriously.

Greene, if you will recall, was a supporter of the Capitol insurrection. She apparently believes former President Trump was ordained by God to fight a global conspiracy run by liberal Democrats who also happen to be pedophile cannibals.

A gun-rights advocate to the extreme, video surfaced last week of Greene harassing Parkland school-shooting survivor David Hogg, accusing him of being an actor paid by anti-gun forces to stage the massacre. In the past she has said the Sandy Hook school slaughter and even 9/11 were staged by the government as cover for anti-gun measures that, guess what, never actually materialized.

USA Today has investigated her social media accounts and found that her posts are filled with racist, homophobic, anti-Muslim, and anti-Semitic statements.

For more than 100 years, references to the Rothschilds have served as code language to describe what anti-Semites believe is a global Jewish conspiracy. And Feinstein and her husband, whose corporate ties are also part of Greene’s evil fantasy, are both Jewish.

That is why throughout last week, until the Robinhood stock market crisis blew up, the phrase “Jewish space lasers” was trending on social media.

In a Friday story, Slate reporter Jeremy Stahl, wrote about House Republican reaction to Greene’s ongoing insanity. Not surprisingly, the reaction ranged from mild denial to totally silent. Meanwhile, the GOP caucus has assigned Greene to the House Committee on Education and Labor. That is not a typo. Greene will be on the House committee that deals with education issues in our schools.

Does truth matter anymore? Are House Republicans so worried about their so-close-to-the-majority standing that they will protect this nutcase from expulsion or even the milder rebuke of censure?

We can argue about political hypocrisy all we want – and both parties are guilty as charged on that front. But truth?

As 2021 enters its second month, our collective values and our commitment to truth remain challenged with no discernible light at the end of this dark tunnel. COVID vaccination may help us return to some sort of new, communal normal. But there seems no return to “normal” values or truth.

We are so broken.

Previous Why So Many Religions? Or Are There?
Next ‘Uber for imams’ app offers Muslims virtual khutbahs — and community