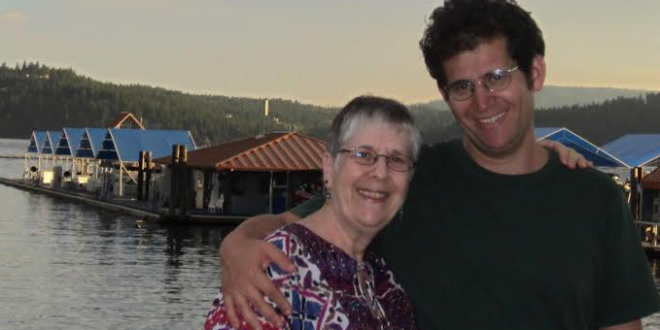 Neal Schindler and his mom/Contributed photo

VIEWPOINTS: What’s the best advice mom ever gave you?

Since Mother’s Day was celebrated this past weekend, we thought we’d ask FāVS writers about the words of wisdom their mothers gave them.

What’s the best advice mom ever gave you?

I was around 30 years old. I sensed that my almost decade-long career in journalism and new media might be coming to an end. Yet I wasn’t sure what to do next: Graduate work in film studies? A two-year filmmaking program? A master’s in counseling? I felt paralyzed by indecision.

My mother encouraged me to “get off the dime” and choose a path. If it didn’t work out, I could always change course. But if I didn’t try something, I’d stay rooted in place. I followed her advice, applied to graduate programs in counseling, and was admitted to Eastern Washington University.
Simply choosing a direction brought me not only a degree and a new career but also marriage and homeownership. My mother was the one who reminded me that going down one path doesn’t necessarily eliminate all others, but staying put can.