Home / Commentary / VIEWPOINTS: What does healing look like to you? 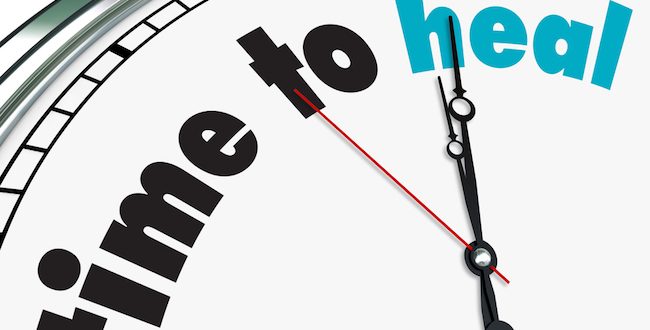 This question comes on a day when the U.S. faces its deadliest school shooting since the Newtown massacre:

Briefly, healing to me involves the use of substances, behaviors and thoughts by an individual and others, to achieve results in at least three areas. Those areas are: achieving a resumption of the body and mind in homeostasis, the learning by an individual or group how to better maintain the homeostasis, and the reconciling of these two healings with the world’s, the group’s, society’s, etc. need for a just homeostasis.

Deb Conklin: Healing is the restoration

Healing in its most inclusive sense would be the restoration of Shalom: Returning all of creation to right relationship with itself and among all its parts. Healing will look different for different beings and different situations.