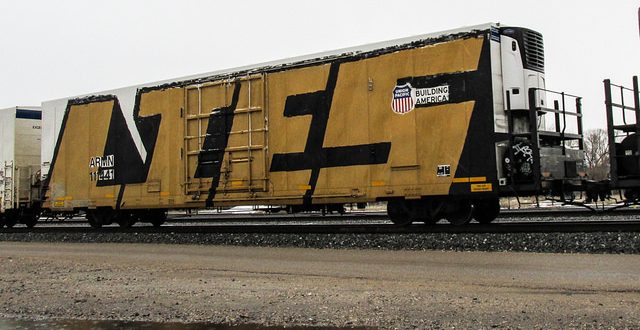 Viewpoints: Is it ever OK to lie?

The documentary “(Dis)Honesty – The Truth About Lies” claims that “dishonesty is part of the truth we live in” — from plagiarism to little fibs to infidelity. It’s human nature, but the creators of the film hope that, “reminding people and ourselves about our own morality makes us behave better.”

From your faith perspective is lying is ever justified and why?

Recently, I watched the documentary on Netflix, “(Dis)honesty: The Truth About Lies.” The film features Dan Ariely, an Israeli American behavioral scientist, who researches the effects lying has on individuals and on groups of individuals. Many of the findings in the movie fascinated me and made me think about the function and permissibility of lying in my own religious tradition.

Scholarly opinions vary greatly regarding lying in Islam. The Quran discusses lying in several places, mainly emphasizing that lying is not permissible. The Hadith offer greater insight into the nuances of lying. Some Hadith state that lying is acceptable in three cases: lying in order to reconcile two people, lying to the enemy in times of war, and a spouse lying to his/her spouse to make them happy. I believe that the majority of scholars would likely agree with this conclusion, although they would go to great lengths to explain and justify the need for lying in each of these instances.

The documentary concludes that even a single white lie can ultimately be very harmful since our brains normalize this behavior over time leading us to lie more and to lie more viciously. I’m not sure it’s possible to live a life without ever lying, but at the same time I’m not sure how to apply the exemptions my religious tradition makes. I suppose it’s a delicate struggle.

During the controversy surrounding the Planned Parenthood undercover videos by the Center for Medical Progress, I read a Catholic author somewhere who said, essentially, that “the truth isn’t required to be told to a person who has no right to know it.” Also, it’s important to note that truth or untruth can be either spoken or acted (as in the case of a person pretending to be someone else).

I think this is a decent jumping off point to talk about lying as a moral issue.  Under the Catholic Christian worldview, it wasn’t considered a sin, for example, when Pope Pius XII hid Jews in the Vatican, but insisted there were none when Nazi inquirers came knocking. Because the ones seeking “the truth” (the Nazis) were only seeking it in order to harm the subjects of their inquiry (the Jews), Pius committed no wrong by his spoken lie in that instance or, in another example, his “acted” lie in issuing baptismal certificates for Jews in order to help them cross borders to safety.
Readers, chime in! How would you answer this week’s Viewpoints question?

Admir Rasic was born in Bosnia-Herzegovina a few years before the start of the Yugoslav wars. He and his family and lived in Germany as war refugees before moving to the United States in 2000, making Spokane their new home.
He is a proud dad of a 2-year-old daughter and the son of a concentration camp survivor. “I am grateful to God for all of the blessings in my life,” he said.
He received a bachelor’s degree from the University of Washington in English Literature and enjoys playing soccer, reading books and meeting new people. His goal is to make the world a better place for his daughter.

Previous Your thoughts on our moral state?
Next Khans blame Donald Trump for growing intolerance toward Muslims