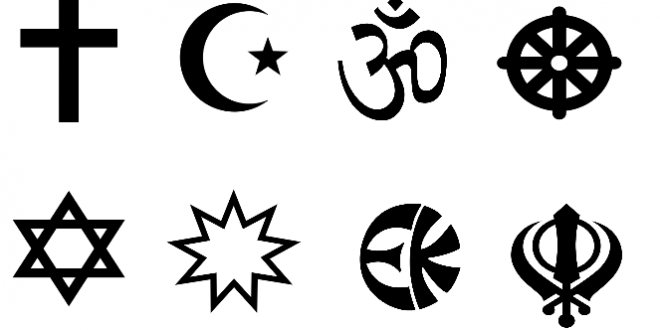 More and more Americans have stopped affiliating with organized religions, reports Pew Research Center. The rise of the ‘nones’ has us asking our readers this Viewpoints question:

Do you think religious affiliation is of more or less importance in today’s world than in the past?

In some ways, it’s less important because much of the world has expanded in their worldview. Whereas it used to be that people often only affiliated with those of their exact same denomination who practiced exactly the same way, today there’s more respect for the benefits of diversity. Obviously, it’s not the case for everyone, but for many, there’s more of a sense of respect for the beliefs of others. So we can more easily step outside the door of our places of worship to make friends.

On the other hand, the community created within religious affiliations is necessary for some people particularly amid the anti-Semitism and racism we see more blatantly today. With so much divisiveness in the world, marginalized groups (including marginalized religious groups) seek the comfort and safety in a community that understands their beliefs, their traditions, and their practices. Judaism is a religion that relies on community. There are prayers and traditions that can’t be said/performed without a group of Jews. In that regards, the need for religious community is unchanged according to law. Part of the whole idea of being surrounded by your fellow Jews while you say Kaddish (a prayer said in memory of the dead) is so that others can offer support.

It depends on what one means by”affiliation.” I like to think that, for me, Disciples of Christ (Christian) affiliation is very important, the source of my learning about progressive Christianity, schooling, and ecumenicism.

On the other hand, if one is sensitive to the difference between fundamentalist and relativist or progressive religion, my affiliation with progressive understandings of religion and values is very important. I am not a Christian, especially not an Orthodox one, but I am a follower of Jesus. Affiliations can be limiting, or the can also be expanding of one’s development. Do they denote walls or bridges?

Previous How can people of faith help those suffering from depression, anxiety?
Next Distance to the Border