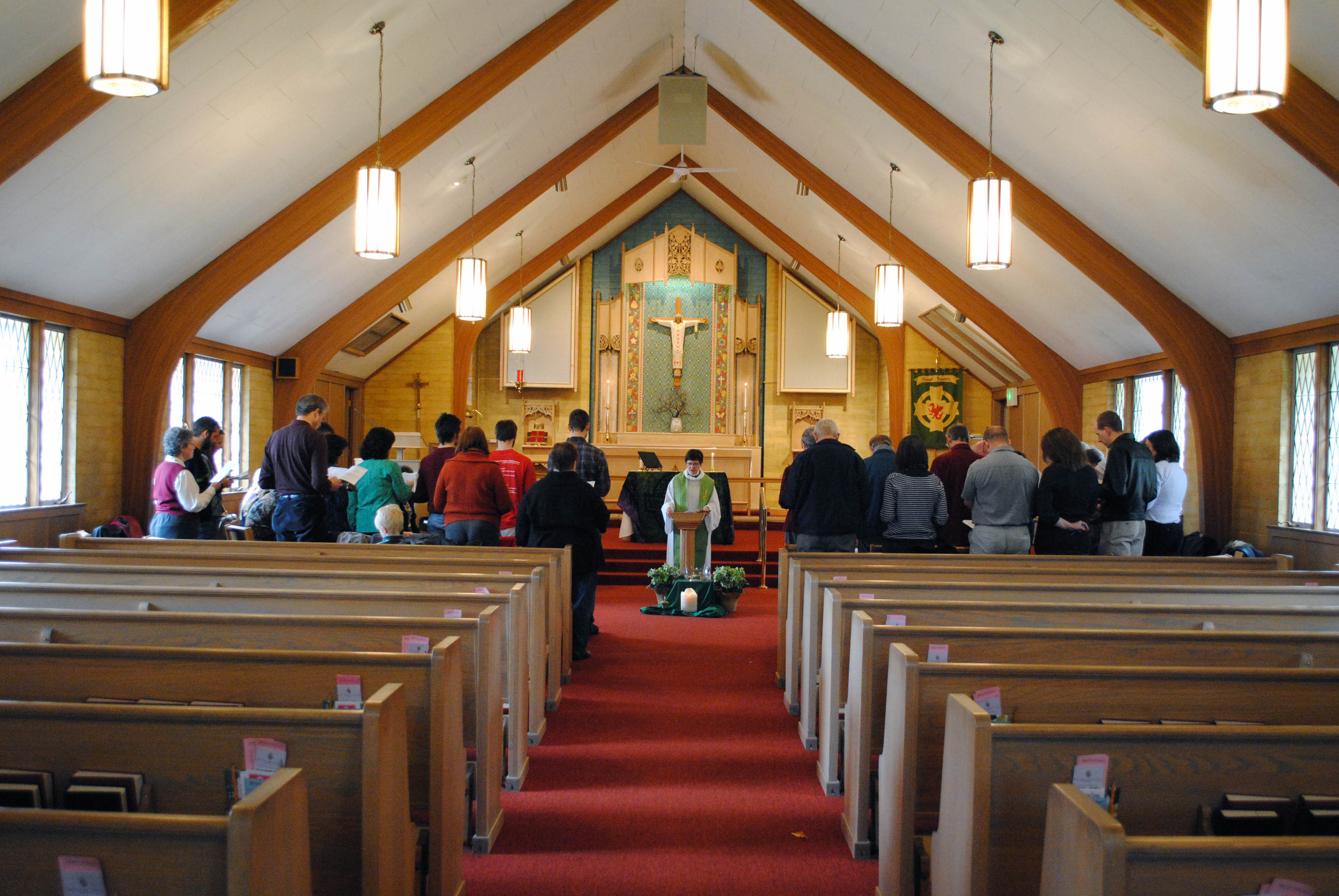 <p> An estimated 122 million Americans celebrated St. Patrick's Day this year, according to The National Retail Federation — mostly be wearing green and going to parties. St. David's Episcopal Church in Spokane celebrated too, but not with Irish food and booze.</p> <p> Read article <a href="/faith/clergy-and-congregations/worshipping-the-celtic-way">here</a>.</p>

Previous BRIEF: Symposium to focus on poetry and scriptures
Next Worshipping the Celtic way