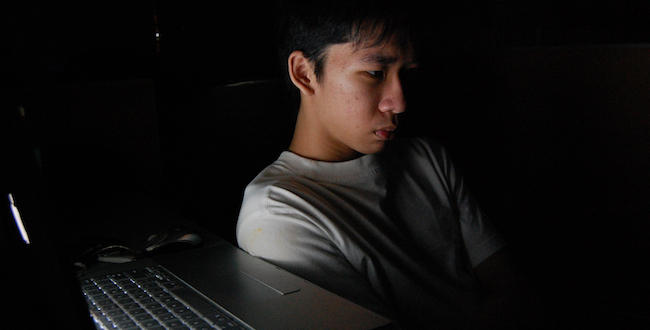 More than half of the people who said they were the victim of a hate crime in recent years did not report the incidents to police. When victims did report to the police, their assailants were arrested in just 10 percent of the cases. The incidents reported as hate crimes were almost always violent (90 percent) and often seriously so, with nearly 30 percent involving reports of sexual assault, aggravated assault and/or robbery.

Those are some of the striking findings of a special federal Bureau of Justice Statistics report released Thursday, based on national crime victimization surveys conducted for the years 2011 to 2015. The report came as the Department of Justice convened a hate crimes conference in Washington, D.C. Attorney General Jeff Sessions spoke at the start of the conference and repeated his pledge to combat hate crimes aggressively.

“I have directed all of our federal prosecutors to make violent crime prosecution a top priority, and you can be sure this includes hate crimes. We will demand and expect results,” Sessions said. “Thomas Jefferson swore eternal hostility to any domination of the mind of man. And so let it be.”

A summary of the hate crimes report contained a mix of both familiar trends and intriguing details.

Some 48 percent of the people reporting being victimized by a hate crime said it had been motivated by racial prejudice. Thirty percent reported being targeted because of their gender. Almost equal percentages involved hostility toward religion (17 percent) and animus toward one’s disability (16 percent).

As often happens with hate crime data — many local and federal law enforcement agencies fail to file reports of such crimes to a national database — the numbers provoked a fair number of questions.

The remarkable number of people who don’t report the alleged crimes to police is one phenomenon that cries out for greater understanding. The report said the most common reason given by victims for not reporting to police was that “the victimization was handled another way, such as privately or through a non-enforcement official.” How victims privately handled incidents that in 90 percent of cases involved violence is not further explained.

The number of people who do report the alleged crimes — some 46 percent of 250,000 cases — invites its own mystery. After all, the FBI, in its annual account of hate crimes reported by police departments across the country, only lists some 5,000 or 6,000 reports a year. That seems to mean more than 100,000 people a year reported to police being victimized by a hate crime only to see those reports fail to turn up in the FBI’s national reports.

Not surprisingly, Sessions, in his remarks Thursday, took note of the need to do better at collecting basic information. He also said the department was exploring improving training for prosecutors handling such cases.

“Documenting Hate,” a project on hate crimes involving ProPublica and a coalitions of scores of news organizations, has sought to collect and report on people’s claims of victimization, from serious crimes to the defacing of residences and graveyards to bullying at school.

ProPublica is a Pulitzer Prize-winning investigative newsroom. Sign up for their newsletter.

ProPublica is an independent, nonprofit newsroom that produces investigative journalism in the public interest.

Previous Humble Pie: On the Paradoxes of Happiness, An Invitation
Next Ask an atheist: How do you feel about atheists offering invocations? 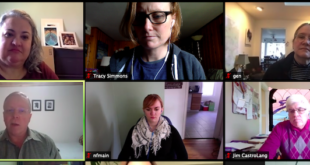 VIDEO: Coffee Talk – Who Will You Be In A Crisis?

FāVS has compiled a list of where readers can find local digital worship services.