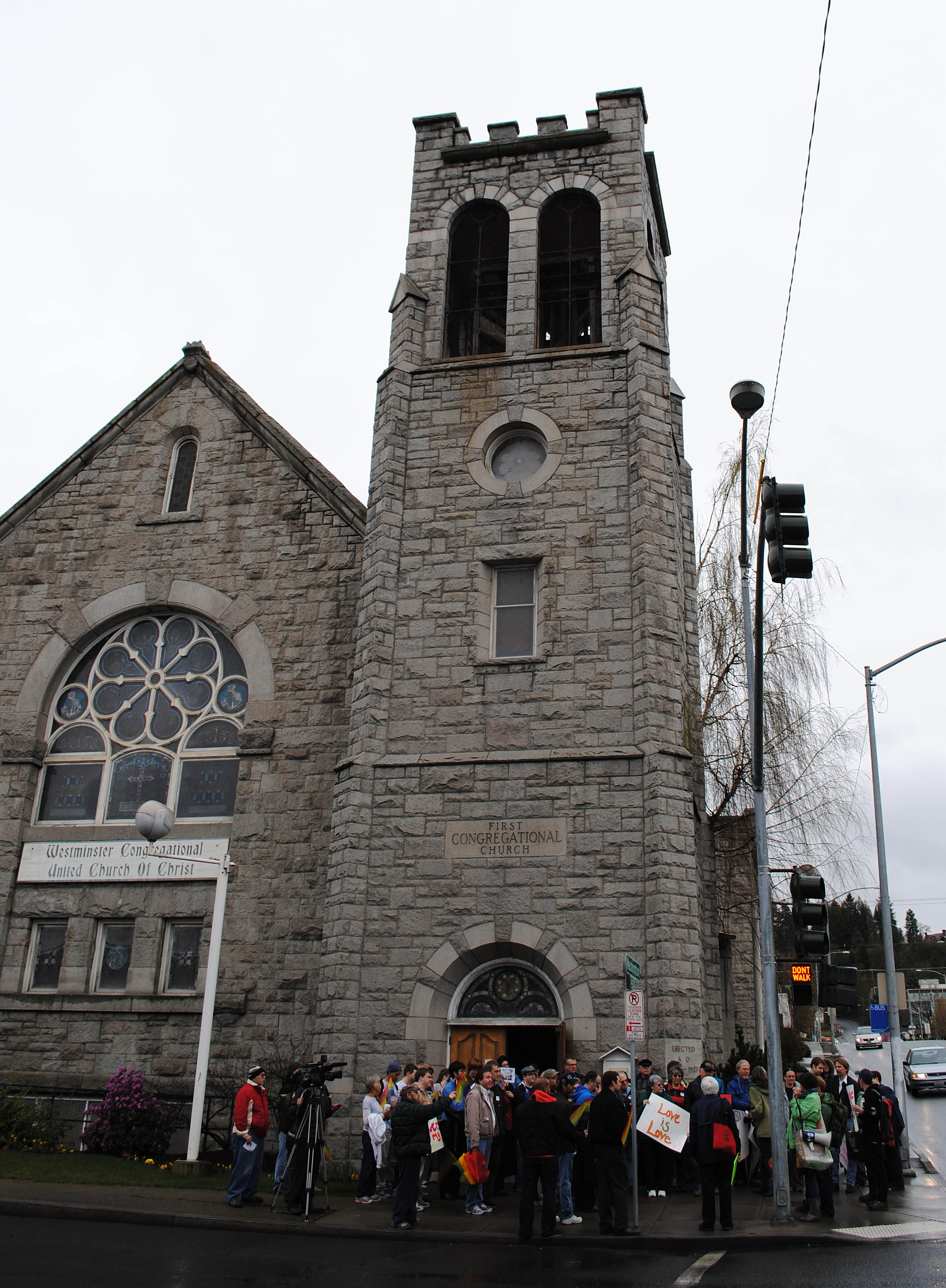 Photo of Equality March at Westminster UCC Tracy SimmonsTracy Simmons is an award winning journalist specializing in religion reporting, digital entrepreneurship and social journalism. In her 15 years on the religion beat, Simmons has tucked a notepad in her pocket and found some of her favorite stories aboard cargo ships …

END_OF_DOCUMENT_TOKEN_TO_BE_REPLACED

I now know many fearless Christian leaders in Eastern Washington taking a stand for equality. I’d like to see even more support for gay marriage from people of faith in my community. Sam Fletcher Why I support gay rights and marriage equality http://spokanefavs.com/culture/gender-and-sexuality/why-i-support-gay-rights-and-marriage-equality Tracy SimmonsTracy Simmons is an award winning …

END_OF_DOCUMENT_TOKEN_TO_BE_REPLACED

Why I support gay rights and marriage equality

On April 16, I was part of a rally at City Hall, and one of a multitude of people who testified in support of a non-binding resolution in support of marriage equality. Despite record numbers in attendance at the meeting, the measure was tabled by the councilmembers.

END_OF_DOCUMENT_TOKEN_TO_BE_REPLACED 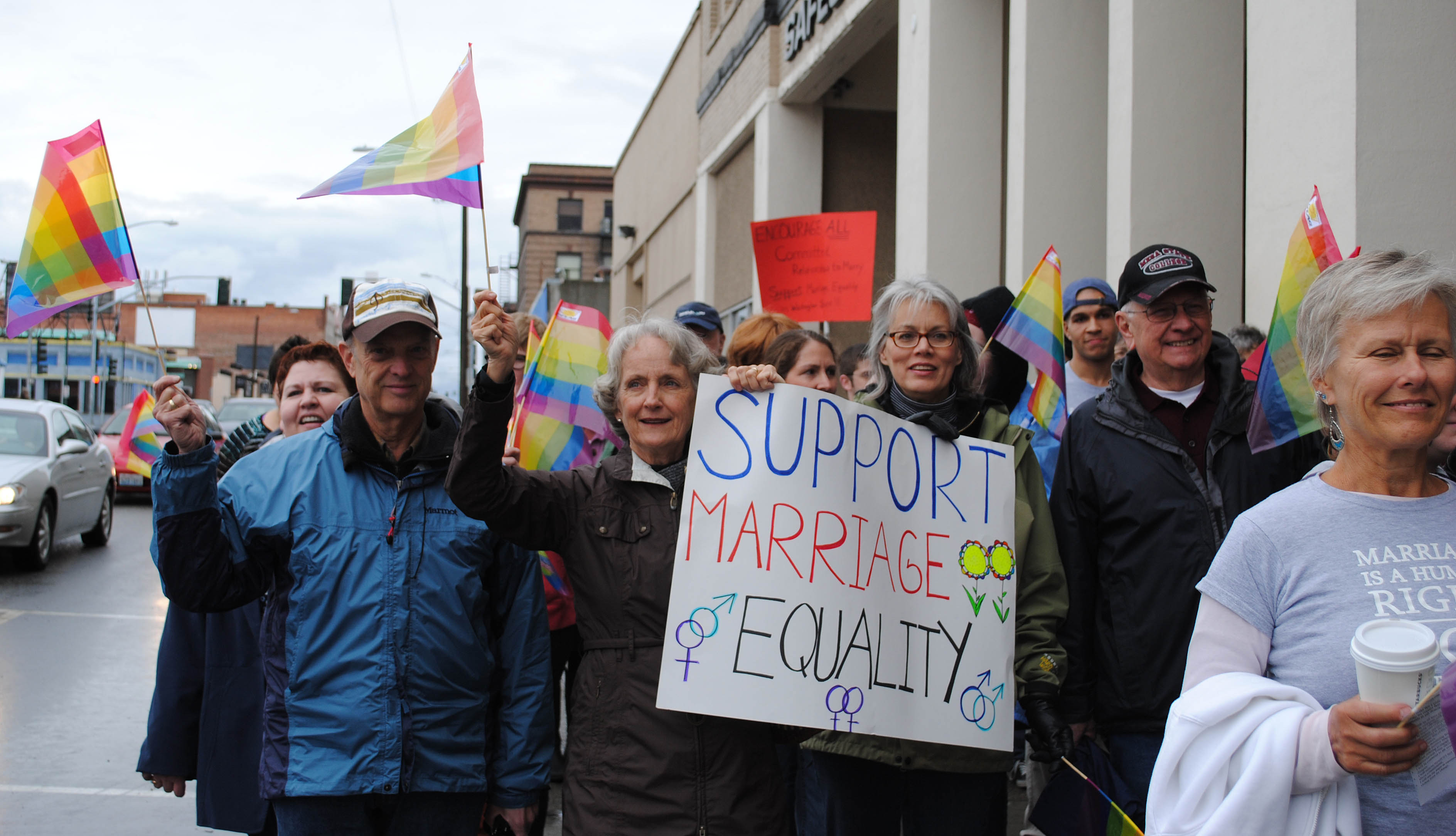 <p> Before the Spokane City Council meeting Monday night gay rights advocates gathered at Westminster United Church of Christ to show their support for gay marriage. A group of about 75 people participated in the March for Equality, which concluded at City Hall. Before going into the council meeting, three pastors representing The Inland Northwest Clergy for Inclusion, read a proclomation in favor of gay marriage.</p>

END_OF_DOCUMENT_TOKEN_TO_BE_REPLACED 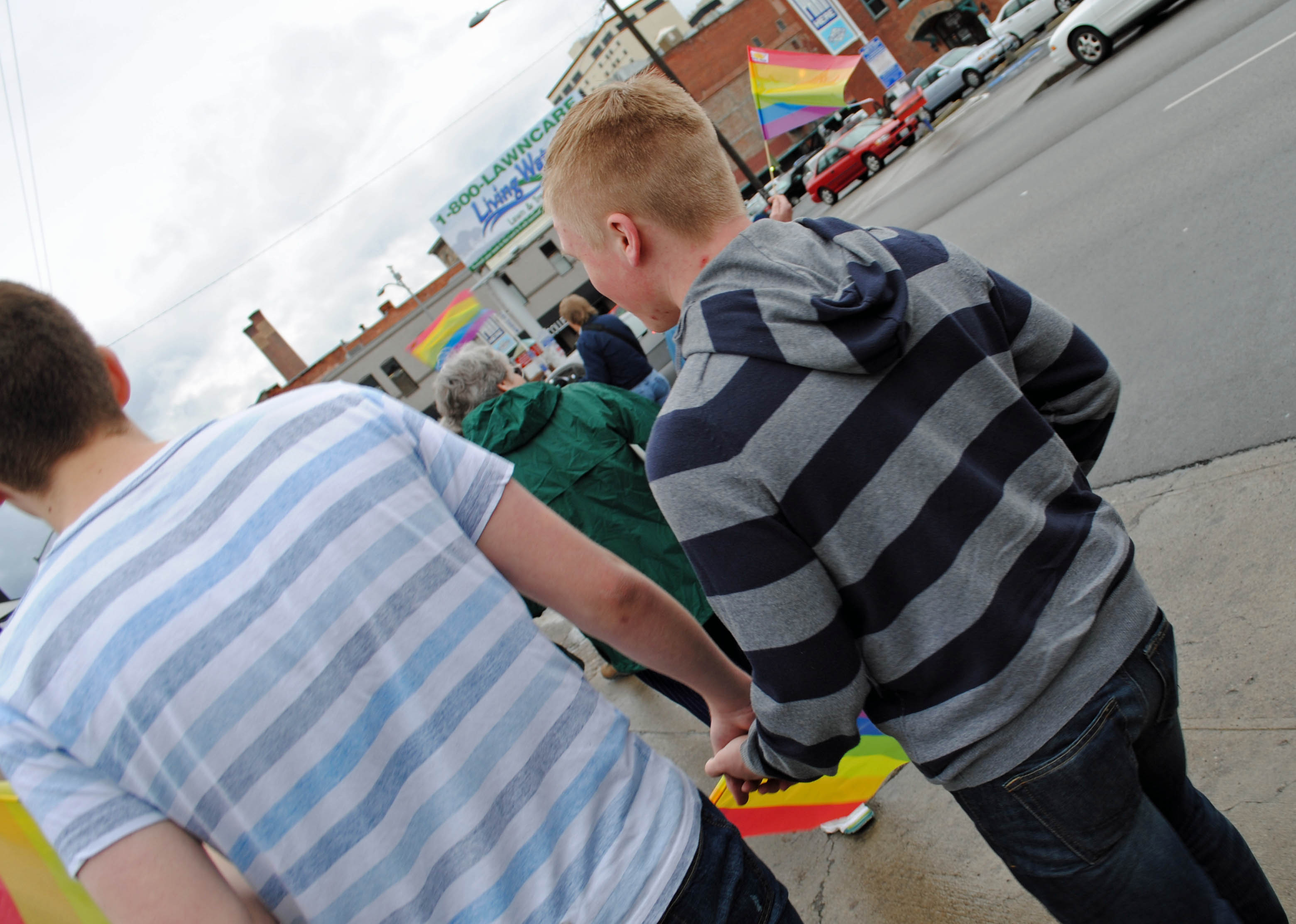 After a five-and-a-half-hour city council meeting Monday night, officials were unable to answer the question theologians have been debating for decades: should same-sex couples be allowed to marry?

END_OF_DOCUMENT_TOKEN_TO_BE_REPLACED

Faith, reason and science can coexist.

According to findings from the Pew Religious Landscape Survey, 48 percent of those surveyed believe evolution is the “best explanation for origins of life on earth.”Given the near 50-50 split, it is not a surprise that evolution is a hot-button issue. A closer look at the Pew data suggests approximately …