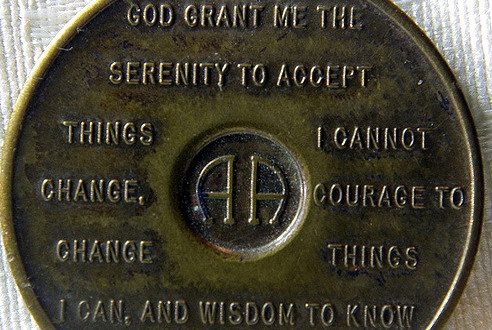 Upcoming retreat in Spokane to focus on the 12-Step Program

Immaculate Heart Retreat Center will be offering a Serenity 12-Step Retreat June 3-5 with the Rev. Thomas Weston. The title of the retreat is “Practical, Simple, and Basic: The Genius of the 12 Steps.”

According to a press release, during the retreat guests will look at the steps and traditions of the 12-Step Program, “and help women and men to become more familiar with the simple behaviors which change our lives.”

Weston has lived in Oakland, California since 1981. He has been an active member of the recovery community since 1976, was ordained a priest in 1978, and is a reader, a gardener, a member of the Jesuit community, and does some pastoral work in Oakland. He presently travels nationally and internationally giving 12-Step Retreats and assisting addicts with spiritual direction and guidance.

Previous Ask A Mormon: What’s your view of gender and sexuality?
Next Pope Francis rips ‘bloodsucking’ bosses and prosperity theology