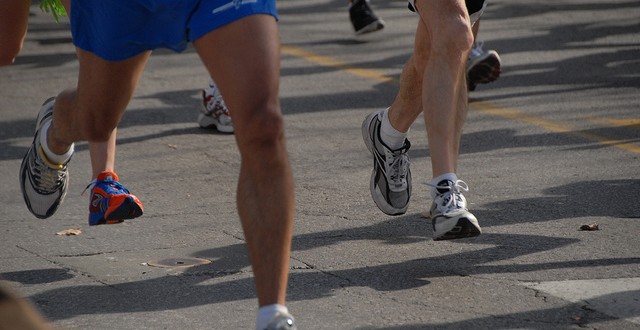 The charities hope to attract runners preparing for Spokane’s 12-mile Bloomsday race, and will feature a timed 5 or 10-mile walk or run organized by race director Carrie Horton.

Proceeds will benefit Second Harvest and UGM’s efforts to fight hunger in the Inland Northwest. More than 700 participants raised funds for the cause last year.

Volunteers are needed to assist with packet pickup, course set up, check in, food, water and aid stations, and finish line and awards duties.

Both Second Harvest and Union Gospel Mission devote services to feeding the hungry throughout the year. Second Harvest distributes over 2 million pounds of freed food to 26 Eastern Washington and North Idaho counties each month. UGM is always open to the public for lunch and dinner, and serves over 1,000 meals every day.