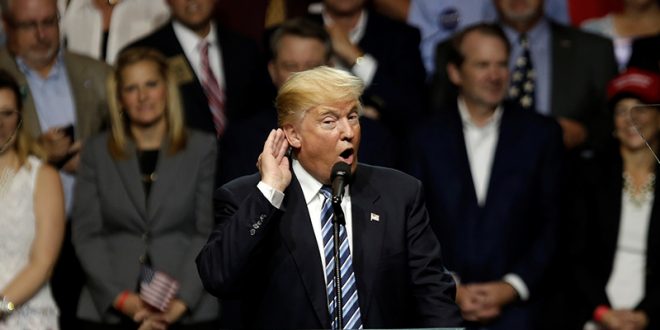 Unity out of chaos

Dear Friend,
President Trump’s plan to ban refugees and cut funding to agencies that aid them has hit a nerve. I got a robo-email recently from World Relief, a Christian international aid organization, begging for donations to offset the loss of federal funds. The lead article in a recent Christianity Today email newsletter was about evangelicals who oppose Trump’s plans, and Catholic bishops have vehemently rejected his ban.

On the other hand, I had a conversation a few days ago with a Catholic priest who was elated that Trump criticized the media for refusing to cover previous versions of the annual March for Life in Washington, D.C., an event that always draws hundreds of thousands of people.

As a former journalist I think Trump was right to call out the media. But his first few weeks in office also provide an example of the contradictions in the way he reflects the attitudes and beliefs of his Christian voter base, and also give us a hint of what may lie ahead.

Trump may be on the road to becoming his own worst enemy via words and actions that are just as likely to offend his base (and the Republican Party) as mollify it. In doing so he may well demonstrate that he’s not really on the same page with the Christian community – liberal or conservative; Catholic, Protestant or Orthodox. All Christians deserve to know where he’s truly coming from.

Just give it time. Wait and see. I know this is painful advice to heed but these short-term controversies are nothing when compared to the long-term effects for Christ’s church. It could well be that Trump’s divisiveness will offend so many Christians that, at some point, the door will be opened for Jesus to reunite his church. What a colossal irony that would be!