Check out photos of today’s Martin Luther King Jr. Day Unity March. View many more photos on our Flickr album. Check back later for an audio slideshow of this event. 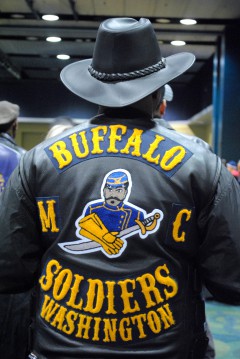 Previous Are miraculous healings a thing of the past?
Next Audio Slideshow: Remembering MLK with Annual Unity March