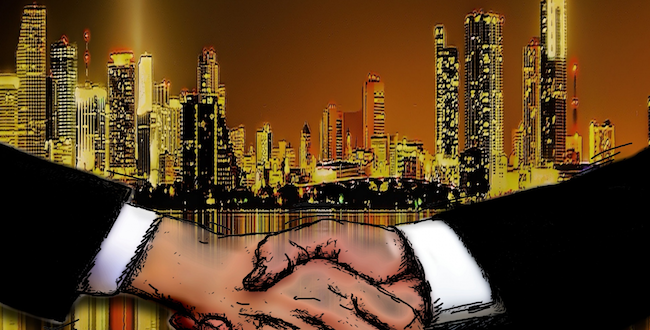 Uniting into Reconciliation this Election Season

I have praying through the book of Ephesians during this very divisive time in America.

“Speak words of grace.” These words of Paul found in Ephesians speak to me as a writer. Being a writer in the kingdom has been my call. How to write words of love in a world bent on anger and violence, is my call. Of course, anger comes with being human, as Paul notes. Dwelling in anger will create in us a space for violence to enter our hearts. Paul sees anger as toxic and bombings, murders, wars. The rest of the day’s news seem to be witness to the truth of Paul’s words. We are now told how Donald J. Trump has tapped into a growing anger as his political base. Unresolved anger with us lives. How do we exit from the land of anger?

We are living in a time where material comforts are most widely available, and yet anger seems to increase daily. Politicians use anger to climb the polls. How do we speak words of peace into the endemic rage that has settled into the hearts of humans globally? How do we get out of the Kingdom of Wrath and find our place in the Kingdom of God?

I remember being an angry young man. My father had abandoned my family before I entered into Kindergarten. I directed the anger toward myself, thinking I was not good enough to love. And as I continued to live into this anger, the world enclosed into a certain type of hell. Then, in the coming of the Lord into my life I learned the secret of exiting my anger and entering into the Kingdom of God. I called my father who had been absent for over 30 years. We reconciled and when he called me my son, a deep healing happened within my heart. Jesus and his Gospel proved right again.

By calling my father, I placed myself onto the cross of forgiveness and then a miracle happened. I return to life. Forgiveness of sins became my ticket out of hell. The rule of Paul’s is a gift. It is the prison break we all need. Jesus forgives us and then grants us the gift to extend forgiveness to those that hurt us. When we reconcile, we reconcile to God and we move a step closer to being the people of God.

No matter the results of the election, we must find a path to reconcile with each other. For when we do, a miracle will sure to follow. 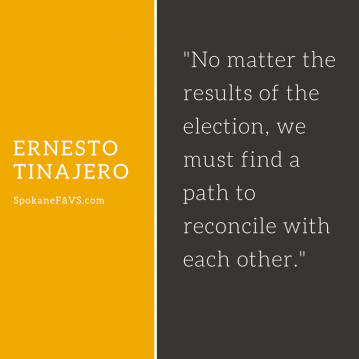