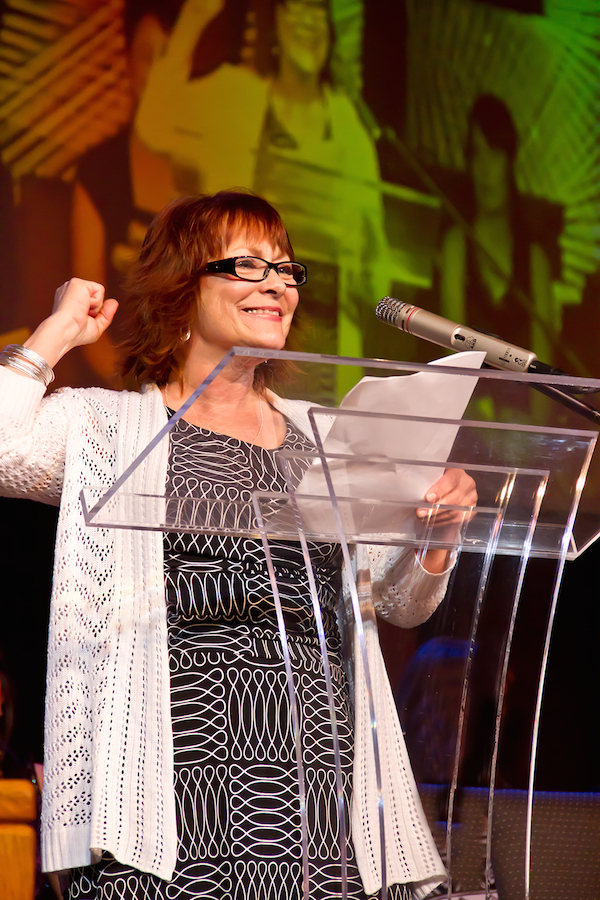 Photo of Leisa Gibbs, UGM graduate, was formerly a Pharmacist who became addicted to pain pills, lost her license, and ended up homeless at the UGM Crisis Shelter/UGM photo

For the 25 men and women who graduated in June from Union Gospel Mission’s Life Recovery program, the day marked the beginning of a new lease on life. Many of the graduates, who spent months uprooting addictions to alcohol, drugs, gambling, pornography and other issues entered the program homeless. Others lost custody of their children.

It’s designed to tackle these tough problems, which Wall and the UGM staff believe take more than a 90 or 60-day stint to untangle, he explained.

“We’re dealing with every kind of life issue that brings a person through the door,” Wall said.

Union Gospel’s plan, open to men and women, takes between 18 months to two years to complete, and involves five stages, including more than 200 hours of community volunteer work.

“We really believe in investing in the individual. We really want to see them being successful, and we know it takes time,” he said.

Many graduates begin school, obtain homes or are able to regain custody of their children as a result of being in the program. Other victories include beating long addictions to drugs and alcohol.

Charles Rogers, one program participant, came to UGM after spending 10 years behind bars for various crimes. Rogers is now attending Spokane Falls Community College to become a counselor and recently finished a practicum with local business Partners International. Rogers, who graduated in 2013, relates his story as an example UGM’s ability to transform a life.

“My whole life, I’ve never been able to complete any type of probation, parole or anything. I just completed [Life Recovery] with no hitches whatsoever,” Rogers said.

UGM sets up opportunities like Rogers’ for graduates as a way to help them transition back in to the community, Wall said. The mission believes meeting people’s immediate physical needs for food and shelter is important, but ‘recovery and restoration’ goals are also vital pieces of the program.

Another factor that sets UGM aside from traditional rehab is cost. While regular program bills run into the thousands and are unaffordable by many, especially the demographic served by the shelter, Union Gospel’s curriculum is free. This includes several months of inpatient time in UGM’s facilities, Wall said, and women are allowed to bring children with them.

Wall primarily attributes the program’s success to the intensity and time graduates spend on exercises. By taking almost two years to complete it, he said people are able to spend tough times like holidays with the support of UGM staff. During these and other potentially stressful times, they might otherwise return to their addictions. Additionally, UGM helps place participants in jobs and churches of their choice as a part of completing the program to make sure they have a support system.

Although Union Gospel is a Christian ministry, the church doesn’t have to be Christian, Wall said. “We just want them to connect with a church group who can be their friends and invest in them.”

Previous What my tattoo says about my journey with Christianity
Next Meat & Potatoes: Explaining the Trinity