Home / Commentary / Turn a blind eye and bias takes over 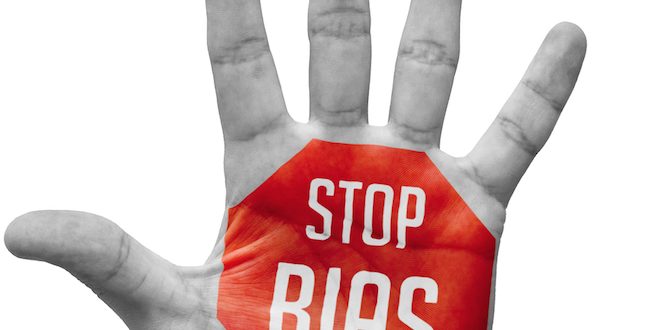 Turn a blind eye and bias takes over

Earlier this month I spoke on a panel addressing racism and prejudices in our community.

I had prepared a short talk on how I went from a child who didn’t see color to a teenager who saw it too clearly. Kids don’t see people as white, or black, or brown. That comes later, when we hear our peers, our role models and the media make issue of the categories.

I grew up in Albuquerque, New Mexico, at first in low-income neighborhoods that were mostly Latinx. By high school, though, we had moved to the other side of town: the white side. Being in a high school, a neighborhood and on a soccer team that were all white changed me without my noticing. I saw brown, and now, because I heard people speak poorly of the Latinx community and never spoke out against their words, I too had formed negative views and developed an “us vs. them” mentality.

It can happen quickly without us even knowing.

It wasn’t until after college that I recognized my prejudice and, with shame, worked to correct it.

As I stood up at this panel to read my remarks, I felt exposed. It’s hard to admit that you’ve been a culprit of implicit bias, even though we’re all guilty.

The other panelists spoke about equally important things: the rise of hate groups in the Spokane area, Catholic social teachings on racism, and how to be an ally to the marginalized.

I wish I had room here to touch on all that was said. Kudos to St. Joseph Parish for organizing this conversation. I hope more congregations will follow their lead, and am glad to learn the church is working to keep the discussion going.

For me, though, the most moving part of the event came during the Q&A portion when the Latinx members of the audience bravely shared their painful stories of discrimination. One woman was berated, in front of her kids, for speaking Spanish at the grocery store. Another time she was bullied by a police officer, and another time her family was harassed by white supremacists in a parking lot. Others shared similar experiences.

This is happening in our community, and it shouldn’t be.

The Latinx mothers in the audience wanted to know how to teach their children to safely stand up for themselves in these situations. How should they react in these instances? Push back, or walk away? How do they let their friends know that this is happening in and around Spokane?

I said what I often do: Tell these stories to anyone who will listen. Those of us who don’t encounter prejudice at the grocery store are clueless that our friends do. We need to know because turning a blind eye isn’t being an ally. Turning a blind eye is how bias takes over.

Perhaps we all can use a little Catholic social teaching here. The Catechism of the Catholic Church says that racism is morally unacceptable and is a moral evil dividing the human family: “The equality of men rests essentially on their dignity as persons and the rights that flow from it: ‘Every form of social or cultural discrimination in fundamental personal rights on the grounds of sex, race, color, social conditions, language, or religion must be curbed and eradicated as incompatible with God’s design.’ ”

Whatever faith you practice, keeping this in mind is a good way to begin reconciling your own prejudices so that you can speak up when wrongs are spoken about other groups, and so that together we can work to reduce hate in our society.

Previous For profit ministry works to house refugees coming to Spokane
Next SPONSORED: What should be the qualification of a religious leader? 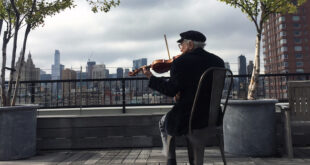 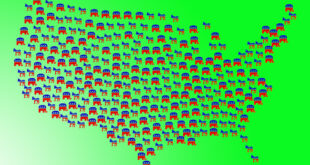 As the only major denomination with almost equal numbers of Republicans and Democrats, the Catholic Church is in a unique position to respond to today's toxic politics.