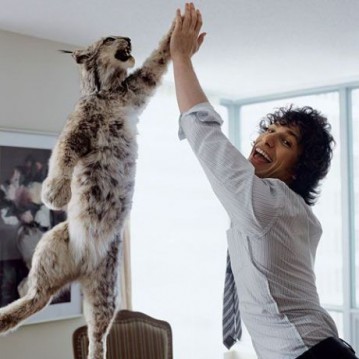 As Floridians head to the polls today, Newt Gingrich has been subtly playing the religion card. On Monday,Gingrich accused Mitt Romney of being “extraordinarily insensitive” to religionas governor of Massachusetts because he planned cut to Medicaid funding to Jewish and Catholic health care facilities.

Buzzfeed illustrates the photo with a hilariously inapt photo of Romney cutting into a pig. Get those editors an Old Testament! Romney's response: “It's really sad. In some respects I think it's painfully revealing that (Gingrich) is having a really hard time.”

Previous Should same-sex marriage be legalized in Washington?
Next Are we saved through Jesus’ divine nature alone?