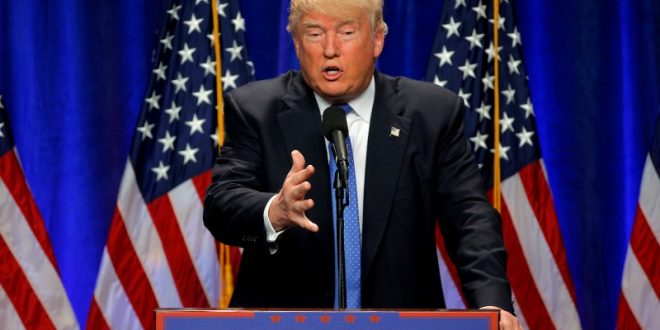 Why Trump’s election worries me 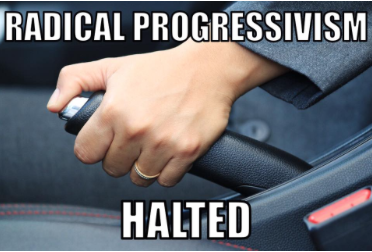 What follows is an adaption of my comments in response:

I know many Christians out there have a lot of respect for Jews. Know that many in Spokane’s own Jewish community are highly distressed due to Trump’s victory. My Holocaust scholar mother, the daughter of a Holocaust survivor, is worried for our country based on the anti-Semitic dog whistles (and foghorns) Trump used during his campaign and the way he mobilized white supremacists and was endorsed by the Ku Klux Klan.

Be careful what you wish for, opponents of progressivism, because you just might get it. And your non-Christian, non-white neighbors may suffer for it. Hell, even working-class and poor whites are likely to suffer under President Trump. Ultimately, though, the legitimizing of white supremacy — and the consequent marginalization of anyone who isn’t a white, cisgender, heterosexual man — is what really worries me. What does it mean for minorities when a man wins the presidency with an endorsement from the KKK?

Trump himself strikes me as an oily buffoon who’ll play Dubya to Pence’s Cheney. Could he have won without denigrating so many people groups? Why was all of that necessary for his ascent? I don’t think it does conservatism any favors to be associated with all of those -isms and -phobias: racism, sexism, xenophobia, anti-Semitism, Islamophobia, and, thanks to Mike Pence, a whole lot of homophobia and transphobia.

Garrison Keillor said it better than I have:

Don’t be cruel. Elvis said it, and it’s true. We all experienced cruelty back in our playground days — boys who beat up on the timid, girls who made fun of the homely and naive — and most of us, to our shame, went along with it, afraid to defend the victims lest we become one of them. But by your 20s, you should be done with cruelty. Mr. Trump was the cruelest candidate since George Wallace. How he won on fear and bile is for political pathologists to study. The country is already tired of his noise, even his own voters. He is likely to become the most intensely disliked president since Hoover. His children will carry the burden of his name. He will never be happy in his own skin. But the damage he will do to our country — who knows? His supporters voted for change, and boy, are they going to get it.

And here’s what a friend who’s a teacher posted to Facebook yesterday:

The first thing I saw this morning was two different groups of white kids taunting a Latino student. They told him the wall is coming and he will be leaving. They chanted “Trump! Trump!” as they walked away from him.

In the name of battling “political correctness” and “radical progressivism,” Trump voters have overcompensated. If you doubt me, talk to your local Muslim, person of color, LGBTQ individual, or Jew and see how they’re feeling. David Duke, meanwhile, is exulting in the fact that white supremacists are en vogue again: 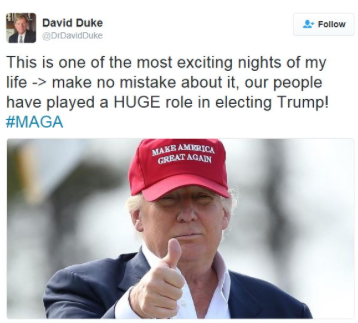 To those who voted for Trump: You may like his message, but he rode Satan’s coattails to get where he got. Like him, you’re messing with forces you don’t fully understand. My family, having lost multiple members in the Holocaust, really does.

The friend who posted that meme at the top described my comments as an example of liberal “anger.” Anger is easy to ascribe to people who are merely very dissatisfied. It can be a way to dismiss people you disagree with: “Whoa, you’re not thinking straight! You’re too angry!” But I think a lot of those who are most vulnerable to the violence and oppression that hateful rhetoric can lead to are thinking pretty clearly about Trump today.

Previous Are evangelicals expecting too much from a Trump presidency?
Next Caesar?! — But Why the Most Powerful Person in the Free World Survives