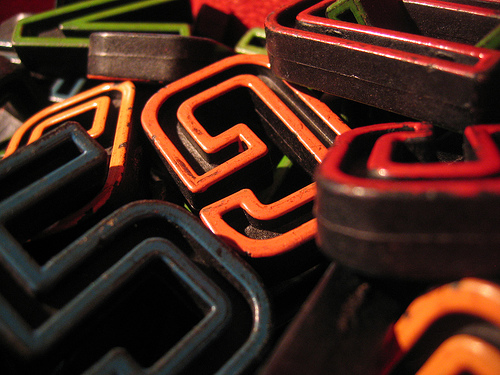 This is the final in a three-part series.

(Based on a paper I presented in May 2012, titled “Ways of Believing,” at the regional meeting of the Society of Biblical Literature, Concordia University Portland) 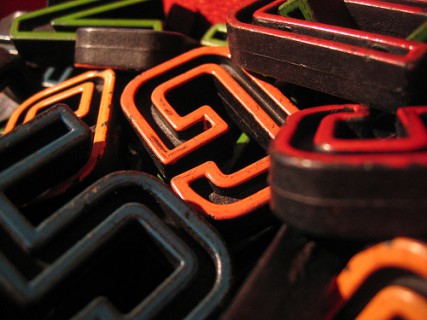 Continuing with the question of the possibility of transcending personal beliefs, and the need to do so to discover another’s humanity, I delve into John R. Searle’s theories of language and mind.

Have you ever considered how your language skills have evolved? From crying and screaming to understanding the alphabet. From cooing and mumbling to building words with letters. From forming basic sounds to speaking, arguing, reading and writing. A system so complex, even neurobiologists have yet to discover the precise mechanism in the brain that makes language possible.

What’s more, language acquisition and usage do not arise from nothing. Technically speaking, says John Searle, language arises from intentionality in the brain, from mental capacities known as directedness or aim of mental (psychological states), like belief in something, desire for someone, fear of the unknown.

Unlike Ludwig Wittgenstein’s theory of ‘language games’ that humans use language in countless ways, starting with a child’s ability to point and name, Searle argues for five basic ways. These five — assertives, directives, commissives, expressives, and declarations (and a subcategory of assertive declarations), all have a point. Searle offers examples.

Naturally, Searle is one of many speech act theorists. What sets him apart is his interest in the components of the brain for language use. So Searle is famously known for rooting his philosophy of language in the philosophy of mind, meaning a variety of mental states give rise to our ability to assert, direct, commit, express, declare and assert declare. Consider these examples of mental states that correspond with particular statements.

Debates continue over Wittgenstein’s theory on the limitless uses of language compared to Searle’s theory of five basic uses. The crux of the problem — puzzle, Wittgenstein would say — has to do with meaning.

The meaning of a word or phrase or sentence changes depending on the context and speaker intent. Intrinsically, however, every word has a literal value. ‘Blue’ in the literal sense means a specific color. The phrases ‘feeling blue’ or ‘out of the blue,’ in taking on a metaphorical layer, alter the literal meaning of ‘blue.’

I wonder how the same might apply to our use of the word ‘God’ or ‘religious.’ In my next post for this series, I will call for an interdisciplinary approach to the question of God and religious belief in the brain, despite Searle’s personal move “beyond atheism.”