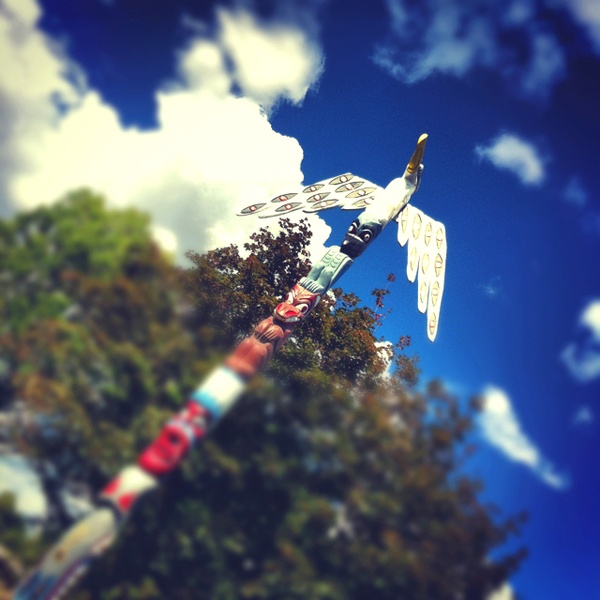 Previous A Sunday poem
Next How will the world end?