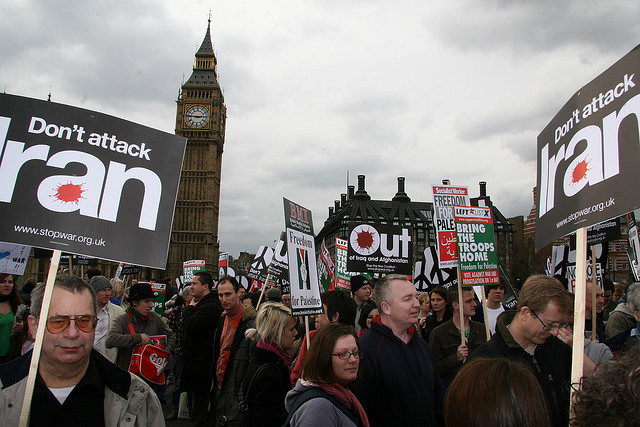 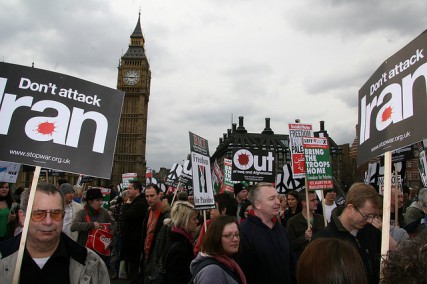 A great many Jews, religious and secular alike, feel inspired by the Jewish concept of tikkun olam: our collective duty to help heal the world. Like many other progressive concepts, tikkun olam can easily be caricatured as a “nice” thing to do rather than a good thing. Awww, those B’nai Mitzvah students are picking up litter in the park — isn’t that nice! In this formulation, “nice” is code for gestural, temporary and ultimately ineffectual. Goodness, in contrast, would mean commitment, decisive and constructive action, and a solid result. Good people make change; nice people put in an appearance and go back to sipping chardonnay on their patio.

Of course, this is a false dichotomy. Vociferously protesting the Trayvon Martin verdict seems good rather than nice because righteous anger is clearly a main ingredient. The anger that underlies a park cleanup is quieter. In the U.S., conservative organizations such as the Tea Party excel at building a sense of outrage for political gain. Progressive people, of faith and otherwise, have a mixed record on that score. When I think about tikkun olam, it’s hard not to visualize a satirical depiction of misguided, aging hippies planting trees and seeing themselves as world changers. But planting trees — a classic, almost stereotypical act of tikkun olam — does change the world. What’s more, tikkun olam can take the form of a fiery protest march.

The term “healing” brings to mind the Hippocratic oath, and doing no harm to healthy, life-giving elements of society is certainly part of tikkun olam. But tikkun olam may mean doing a lot of harm to oppressive institutions and a hurtful status quo. In this context, I think about my desire to be a good ally in the ongoing battle for LGBT rights. That means more than just supporting equality within the safety of my own mind, or in conversations with like-minded friends. It means confronting homophobia and heterosexism when and where I see it, even if doing so doesn’t seem very “nice.”

A certain degree of niceness keeps our politically polarized society from degrading into chaos, but being nice won’t bring sea change. That’s where goodness — powered by righteous anger but also by love, compassion, generosity, and wisdom — comes in. At the age of 34, I’m still learning how to make a good, strong stand against all of the interlocking -isms, and to identify and grapple with the most important issues of the day.

Since moving to Spokane two years ago, I’ve noticed that righteous anger powers many of our most progressive religious leaders. These are clergy who see social justice activism  — fighting the good fight, if you will — as essential to their roles in their congregations and communities. The trick, for them and for us all, is to find constructive ways to channel righteous anger. For me, as a proponent of things interfaith, it’s thrilling to discover how people’s religious beliefs help them turn their anger into action.

Join us for our next Coffee Talk at 10 a.m., Aug. 3 at Indaba Coffee, 1425 W Broadway, for a discussion on Righteous Anger. Schindler is a panelist.

Wow – so very well said Neal. I think you hit the mark here. This is a serious and complicated issue when emotions run hot and over simplifying the discussion just won’t do the subject “justice”. LOL

Calmness and “niceness” are two different things really. I get Rev. Deb Conklin’s comments and I think what Eric Bauer was trying to say in referencing Jeus’s reported comments – is that appropriateness to the situation is implied by his seeming contradictory comments – hence “Do not stand idly by the blood of your neighbor..” implies a demand for action.

But what kind of action? When Jesus spoke he was often quoting Hebrew scripture. Try reading all of Lev 19:14-18 There is a prescription for how to act. I use it like a mantra – a daily meditation piece and is an alternative prayer choice for daily use in Siddur Sim Shalom -The Book of Granting Peace

(the modern Conservative Jewish Prayer Book – in Judaism the Conservative movement is considered the Middle Way approach both modern, scientific, and traditional at the same time.)