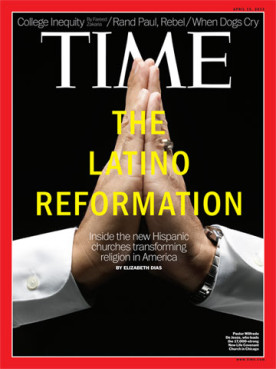 Speaking of guns, Rick Warren’s son, Matthew, was “probably not” the owner of the weapon he used to shoot himself, the Los Angeles Times reports.

You might expect Seventh-day Adventists to celebrate their success while marking their church’s 150th anniversary this May. There’s just one problem, reports our own Dan Burke: The church wasn’t supposed to last this long.

A White House advisory council of religious leaders called for a global fund to address human trafficking and urged a new labeling system to help identify consumer goods that were not created with slave labor.

Read the Religion Roundup in its entirety here.