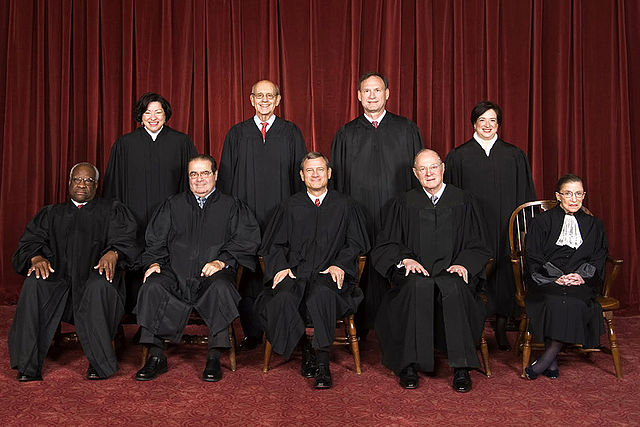 Yesterday, one of the Supreme Court Justices stated that the issue of racial inequality had to “perk” from 1898 to 1954. She went on to say that (maybe) the issue of gay marriage needs to perk a while longer. If the inequality is recognized, why are we waiting?

I was reading through the transcripts from today's SCOTUS arguments and something Justice Anthony Kennedy said is very telling.

He was talking about the “sociological experiment” of gay couples marrying and/or adopting kids and he stated, “We have five years of information to weigh against 2,000 years of history or more.”

Apparently the only history that matters is post-Christianity.