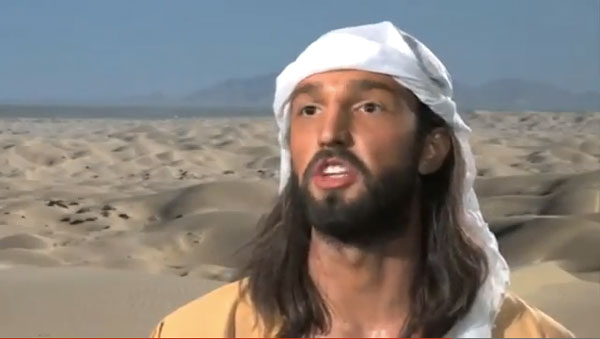 “This attitude is not part of Islam….just like the movie should not represent Christianity”

BAHRAIN — After releasing the movie “Innocence of Muslims” various reactions were observed around both the Arabic and Islamic world. The movie, which insulted the dignity of more than one billion Muslims by offending their prophet, has created a critical situation.

Many leaders worry that this situation will develop and become worse. They believe that some fanatical groups who don’t belong to Islam may cause more destruction and create more chaos.

Muslims, however, are inflamed with rage that such a thing has spread without being truly condemned by the U.S. government. According to the Huffington Post, “U.S. officials describe the video as offensive, but the American government's protection of free speech rights has clashed with the anger of Muslims abroad who are furious over the depiction of the Prophet Muhammad as a fraud, womanizer and pedophile.”

Arab Muslims believe that the United States should punish those who have produced this film in order to put an end to the humiliation that the Muslims have received.

Many religious leaders in the Islamic world say that the purpose of that movie was to create hatred between the Christian and Muslim nations. But both nations are civilized enough to stop a sectarian war from occurring.

Muslims now are protesting peacefully in different countries to show their anger. They believe the U.S. should issue an international law, which protects Islam. Ideally, such a law would criminalize anyone who insults or harnesses any of the Islamic figures, just the like the Global Anti-Semitism law (signed by President Bush in 2004), which requires the state department to monitor global anti-Semitism and rate countries annually on their treatment of Jews.

Zainab Abdualjaleel a junior English language student at the University of Bahrain. She studied at the Edward R. Murrow College of Communication in Pullman this summer through a grant from the U.S. Department of State’s Bureau of Educational and Cultural Affairs.