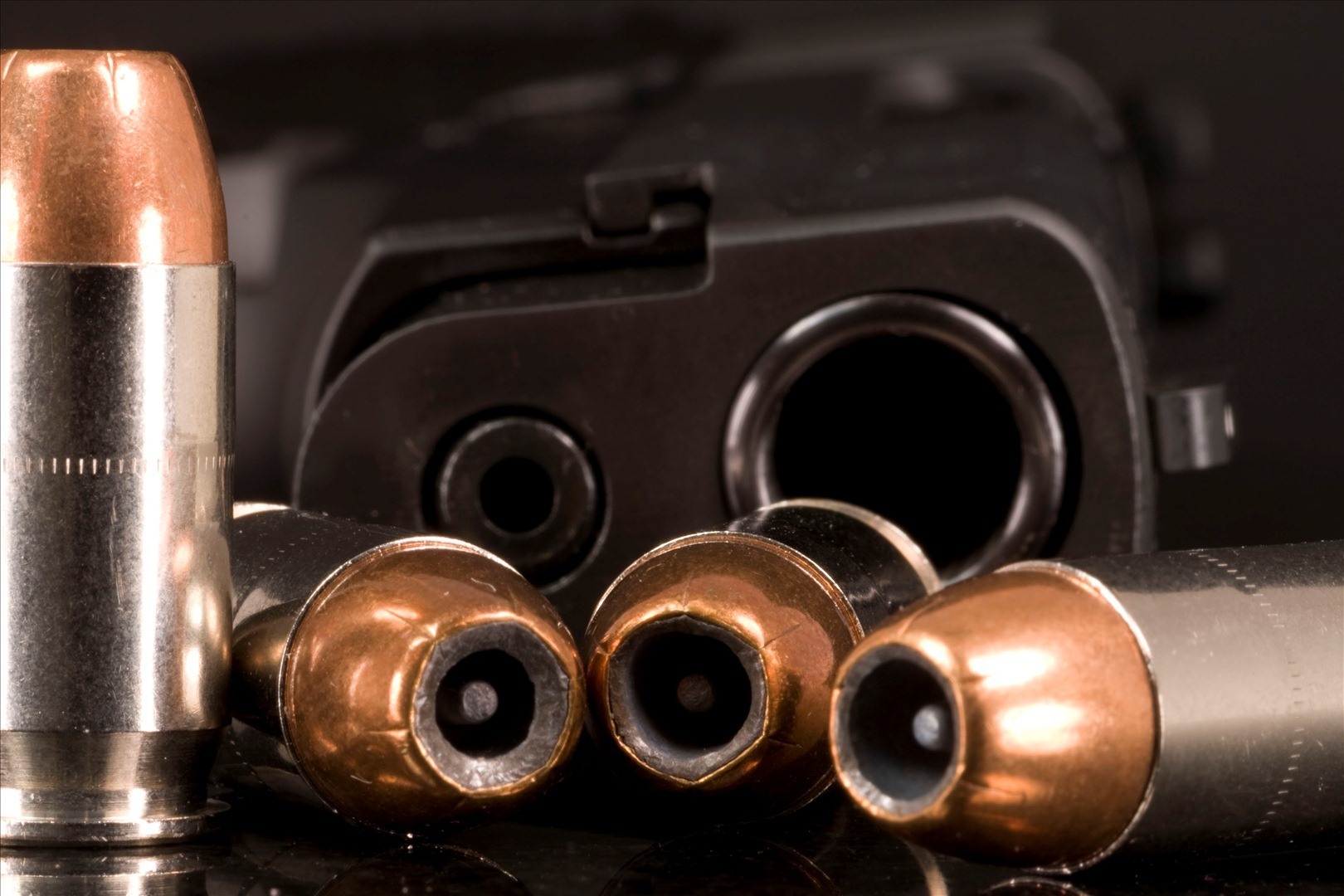 Their Blood Still Cries Out: A defense of executive action on gun violence

“How can your empty clichés comfort me?
All your explanations are lies!” -The seventh Speech of Job 21:34

I think of this verse when I read and listen to the arguments and defenses from the pro/con gun debate voices that are sounding out after President Obama’s executive actions on gun violence.

I am a constitutionalist, white, middle class, male, a conservative, a gun owner. I drive a truck, have a Duck Dynasty size beard, married to the same woman for going on 26 years. I am a pastor, work with refugees at our Community Resource Center and lean right of the libertarian center. Even though my demographic is viewed as loathsome pedigree by many in the media, I am not an anomaly. I support President Obama in the addition of these steps to add reasonable accountability in the sale, safety and security of firearms in our common life.

I do believe that our constitution gives us the right of gun ownership and I oppose measures often presented that try to make it a privilege, instead of right.

Even though I think this is essential to understanding the power of our constitution and American life,  I’ve grown tired of the narratives of inflated fear and blame that end in more  political stalemates. Each new tragedy has sunk us deeper and deeper into the quicksand of inaction. We’ve opted for watching one another die instead of demanding a realistic, constitutional honoring, plan of action for reasonable measures of control.

I think this election cycle is going to be a surprise for both sides of the political aisle. People are going to stand up for sanity and safety and elect leaders who will govern accordingly. Our nation, communities and children deserve more than deadly indecisiveness or ideological mania from either Donkeys or Elephants.

Good job Mr. President, I think the future will give you credit for attempting to do what you thought was best for our country in the face of countless lost lives whose blood still cries from the ground. 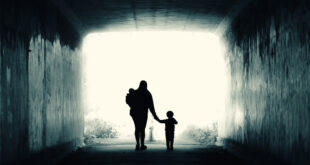 I’ve had a lot more practice at coping and problem solving than I’ve had at trusting anyone, God included. So I suffer from depression, and I may suffer for the rest of my life. The suffering comes from a lack of trust and searching in vain for ways to be self-sufficient.