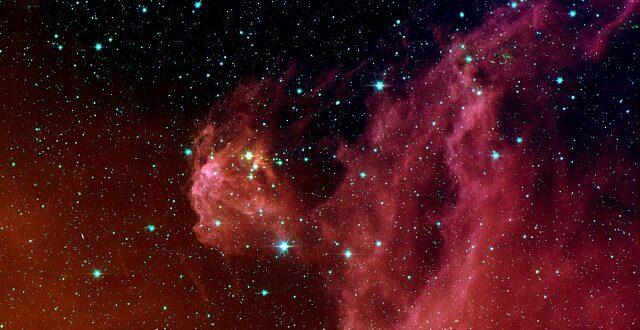 The Value of Wordless Scripture

The Value of Wordless Scripture

One of my favorite revelations in world literature comes shortly after a motley band of pilgrims from Xi’an, China, who have trekked all the way to India to gather and bring back Buddhist scriptures, discover that that the texts  they have been given are blank. (They had been tricked by scripture guardians who hadn’t been sufficiently bribed.)  When the pilgrims complain to the Buddha himself, he says “The blank texts are true, wordless scripture, and really good.”

This occurs toward the end of Wu Cheng’en’s monumental 16th century novel, “The Journey to the West” (cited above is W.J.P. Brenner’s 1982 translation, Vol. 3: 587). The novel is based on an actual successful Tang Dynasty pilgrimage by a Xi’an monk, but is loaded with folklore featuring the most beloved and flamboyant of all Chinese folk heroes, Sun Wukong , the Monkey King.

Before coerced into serving the Buddhist monk, the Monkey King had achieved a kind of immortality by hanging around a pine tree and stealing the peaches of paradise. He himself had no desire for scripture, but the monk thinks them necessary for his and his people’s spiritual welfare.

After pronouncing the wordless scripture true and good, the Buddha relents and gives the pilgrims scripture with script because the Chinese are in such an unenlightened condition that they need some words to guide them. The implication is that those who are enlightened need no words. But how can wordless scripture have value, be good and true? And why am I who can’t imagine spending a day without trying to figure out the meaning of one text or another so drawn to the possibility of blank revelation?

Maybe it’s just an old English teacher’s love for oxymora: cold comfort, sweet sorrow,….wordless scripture.  Oxymora can capture elusive truths. Long before Buddhism infiltrated China, one of its homegrown religions, Daoism, expressed itself in oxymoronic paradoxes, such as those found throughout the primary Daoist scripture, The Tao te Ching.

According to tradition Lao Tzu (the Old Sage) scripted this around 500 BCE as he was about to head over the hills. In verse one he warns that the Tao (the Way) cannot be named, cannot be scripted. And verse two posits that ”The Sage acts without action / and teaches without talking” (“Tao te Ching: The Definitive Tradition;” Jonathan Star, trans.) Actionless action (“Wu-wei”) unifies one with the action of the universe (Star 104n.3)

Various religious traditions assert that ultimate reality cannot be expressed: in Hinduism, the Brahman is “Not This, Not That” (“Neti,  Neti”); Christianity has its Via Negativa  which holds that God is a mystery that humans cannot  captured  through words.

The outset of Psalm 19, however, suggests that if God can’t be grasped, God’s glory can be through nature’s wordless scripture that unfolds every day and night: “The heavens are telling the glory of God; / and the firmament proclaims his handiwork. / Day to day pours forth speech, / and night to night declares knowledge./ There is no speech, nor are there words; their voice is not heard; / yet their voice goes out through all the earth, / and their words to the end of the world” (vss.1-4 NRSV).

Certainly there is beauty in the sky and on the earth for all to see, and for those who see with the eye of faith, this beauty may reveal a transcendent truth. But can this revelation lead us to the good? The latter half of Psalm 19 celebrates the Law (Torah) as a source of moral guidance, as If wordless scripture alone will not suffice, at least for those us  dwelling in darkness, like the Xi’an monk in “The Journey to the West.” Fully enlightened folk may have the compassion to love their neighbors as themselves without a commandment to do so, but the rest of us need some prodding.

I certainly do, and so am grateful for scripture with words. And I am grateful for all the other texts with which I love to wrestle. Nonetheless I also love the release from words, the lift in my spirits, and the blessing that comes when experiencing the sunrise, or the western wind rustling the leaves, or Orion strutting across the autumn sky.  And while I do want to be a good citizen, I also sometimes just want to hang with the Monkey King, recline on a pine, and eat a peach.