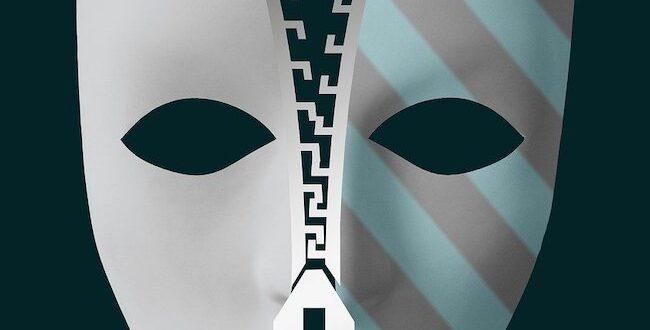 Reflecting on my last year and a half in Spokane, the range of emotions towards this region has differed drastically and it continues to change.

Here, the physical features that I have are more present as I differ from this region’s dominant culture.

I was given the opportunity to come to this community as my authentic self, yet I felt this need to apologize for simply being myself.

My first year being at Gonzaga led me to restructure the expectations that came with being both a first-generation college student and a Filipino-American woman.

To be in complete acceptance of personal identity is an internal struggle. The work of self-advocacy involves facing the reality of understanding that the intersectionality of our identities is acceptable.

I used to view my identities on a surface-level basis; I was comfortable to unapologetically be who I wanted to be.

So, in coming to Gonzaga, this wasn’t a reality I was mentally prepared for; the feeling to conform felt even stronger as I noticed that the dominant culture of Spokane was so normalized that I even felt like an intruder.

To take up space with my voice was intimidating.

Reclaiming my identity through the work of self-advocacy teetered on a spectrum as I faced the reality of being a person of color in a predominantly white community.

There were multiple times I had experienced an identity crisis, and these experiences involved anger, frustration, and guilt. There were times I envied the dominant culture, because maybe it’d be easier to connect and be understood. It’d be easier to speak in class impulsively rather than think if my voice will offend 95% of my classmates.

In my first year in being in Spokane, my stressors revolved around this idea that I needed to assimilate to the Gonzaga culture.

I was unaccepting of myself as a person of color in this community of whiteness, it led me to believe that I needed to work 10 times harder at being human just to feel accepted on a daily basis.

It wasn’t until my summer fellowship with the Spokane School District that I recognized the loudness of my presence in this community. Gonzaga’s demographics is only a small portion of Spokane, and it became more evident that Gonzaga is a bubble of its own.

All while I was focused on ways to conform, I was blind to the fact that there is a younger generation that believes that Gonzaga is not within their reach.

Attending this university became a symbol of reassurance that we can be here and deserve to celebrate the successes of being a college student here just as much as the other 95% of the class.

By the time summer ended, I had a clearer understanding of why my life has led me to the region of Spokane; from that understanding, the social, academic, and personal pieces of my life began connecting.

In looking back to my first year, I had sabotaged myself in the beginning; falling into the trap of forcing Gonzaga to feel like home, and this had only made me dread being here even more.

Fast forward to present day, the life I am currently living is not a reality I would have ever thought of getting from Gonzaga.

Stepping outside the barriers I had mentally trapped myself behind, has allowed me to grow in ways that have given me reassurance that my presence is valued in the spaces I involve myself in.

To trust that my relationships with others extend past my ethnicity, was a trial I had to overcome. Viewing myself as a human is a mental hardship that I still find myself working on but has become easier as I have found a community that celebrates the pieces of me that I had felt ashamed towards before.

The initial transition to Gonzaga was not an easy task; for me, it felt like a never-ending mental game.

The Westside of Washington compared to the Eastern side have two differing communities that focus on different aspects of the neighborhood.

While I come from diversity being seen in every corner of Tacoma, Spokane is growing into a community that is now being exposed to diverse populations.

Periodically I would forget my “why”, but in being exposed to the differences of Spokane’s community to my home, my “why” has adapted to a new goal that connects to the present I am currently living through.

As a student a part of the 30% of diversity on this campus, our mental transition is unrecognized while we are tokenized with our presence.

My experience is one of many at this university, but the difficulty in transitioning is universal.

Previous The State of Christendom in Contemporary American Culture, Part 1
Next Ask A Muslim: Where Can Women Pray in a Mosque?