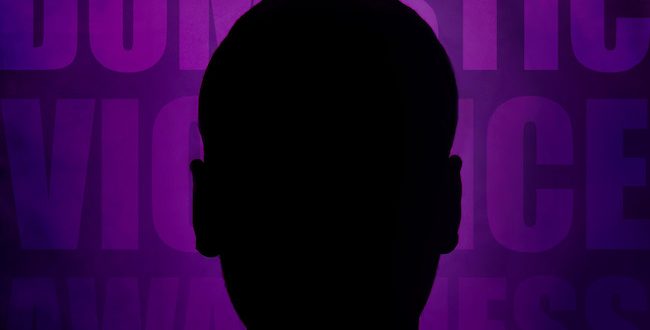 The Toxic Connection between Mass Murder and Domestic Violence

Another day, another mass murderer with domestic violence in his past.

By now, it’s a well-established pattern: male, usually white, often disgruntled ex-military, with a narcissistic grudge against the world, and, oh yes, a history of controlling, beating, raping, and tormenting the women in their lives. Isn’t it time we looked at the pattern before the mass shooting starts?

Immediately after each incident of mass murder in this country — coming now with mind-boggling frequency — a psychological profile emerges that, in more than half of all cases, includes a propensity to abuse women. With numbing regularity, we learn that the shooter had “a history of domestic violence.” But why do we continue to see this as just one more indicator of the “troubled loner” syndrome, rather than a predictor of future — and perhaps avoidable — mayhem?

Everytown for Gun Safety, a New York-based non-profit organization seeking to reduce gun violence, released a report (based on FBI statistics and media accounts) that says between 2009 and 2016, “the majority of mass shootings — 54 percent of cases — were related to domestic or family violence.”

And in the year since the study came out, we’ve seen several more mass shootings involving men with a history of abusing women.

Devin Patrick Kelley, the shooter in Sunday’s mass killing in a church in Sutherland Springs, Texas, had a “domestic situation” with his mother-in-law immediately before his rampage, according to police. And while in the U.S. Air Force, Kelley was court-martialed on domestic violence charges for abusing his wife and child.

Kelley is just the latest in a long line of men with documented records of domestic abuse who went on killing sprees well after police became aware of their propensity for violence: Stephen Paddock (58 dead, Las Vegas, Oct. 1); James Hodgkinson (attack on members of Congress, Alexandria, Va., June 14); Robert Lewis Dear (the self-described “warriors for the babies,” killed three people at a Planned Parenthood in Colorado Springs, Nov. 27, 2015); and Omar Mateen (49 killed, Orlando, June, 2016). Despite differences in age, economic status and ethnicity, all these men had one deadly thing in common: arrest records for coercive, controlling behavior and the verbal, physical, emotional, economic and/or sexual abuse of the women in their lives.

Even mass murderers without a record of domestic violence arrests often display an extremely unhealthy attitude about women: it’s well documented that Adam Lanza (Sandy Hook, 2012) resented his mother; Dylann Roof (Charleston, 2016) obsessed over the imagined rape of white women by black men; and Elliott Rodger (Isla Vista, Cal., 2014), used social media to express his rage at women for not wanting to date him.

In the Legislative session that followed the Sandy Hook shootings, the Connecticut General Assembly passed bipartisan gun control legislation that became among the strongest in the nation. Among other provisions, it created the nation’s first registry of dangerous offenders.

And in 2016, Connecticut passed a law to remove guns from a home in which an ex parte (temporary) restraining order has been issued, where previously the complainant had to secure a permanent restraining order. (For a summary of Connecticut’s gun laws and how they relate to domestic restraining orders, visit www.cga.ct.gov/2017/rpt/2017-R-0072.htm.)

While of course there is no guarantee Connecticut will never again see the seed of misogyny grow into another mass shooting, our laws are on the right track. We must continue to concentrate on getting firearms out of the hands of domestic abusers. Because while all men who commit intimate partner violence do not go on to commit mass murder, it cannot be ignored that of men who do commit mass murder, more than half waved that early, bright red warning flag for all of us to see.

Christine Palm is Women’s Policy Analyst for the Commission on Women, Children and Seniors.

Previous Did early Christians believe that Mary was a teenager? It’s complicated
Next Ask An Atheist: What about our atmosphere, oxygen?