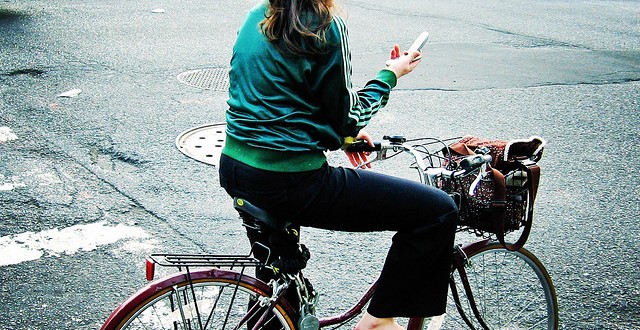 The precious gift of grieving

I spent three days last week walking on the beach in short-sleeved shirts while soaking up the sun’s warmth — a rarity at the end of October. It was a real gift from God. But as I headed home Thursday he gave me another one — a gift I wasn’t expecting but which turns out to be of much greater value.

Before taking the scenic drive home I ate breakfast at a hole-in-the-wall restaurant. The owner, the only other customer and I talked about why kids do the irresponsible things they do on cellphones and the Internet. In response I recommended the disquieting book “The Narcissism Epidemic.”

That night, checking the Web to see what I’d missed, I found a PBS Newshour exploration of teen “sexting,” which involves a teenager (usually a girl) who takes nude selfies that are meant for one person but which frequently wind up all over cyberspace via apps such as Snapchat or Instagram. Not two minutes after watching this segment, I saw a Web news story that sexual assaults at Connecticut’s residential colleges rose by 25 percent in one year.

For me, the connection was undeniable, so I immediately began writing a blog. Fortunately I always let my blogs sit for a day or more. Like homemade pasta sauce, it’s always better the second day. That night during prayer I got a perspective I hadn’t expected. I realized I wasn’t meant to write about parental irresponsibility or teenaged narcissism, but about the roots of both.

Humanity is rapidly losing the ability to grieve. We still ache and shed tears at the death of a loved one, but what about the living dead among us that we don’t know, including those we think we know? I can’t relate to the pain that single moms and their kids endure every day, nor to the daily pain of the poor, the lonely, the divorced, the unemployed, the physically or mentally challenged. I can’t relate to the pain of misguided parents or self-centered kids. Or can I?

Every one of us is in some kind of pain. We may devise semi-efficient ways to deal with it, but the pain is always there. Not consciously, perhaps, but it’s still there. And as long as I, or we or all of us think we can soothe that pain or solve those problems we cannot grieve, because grieving only occurs when we believe a situation is irreversible.

Teens have figured out a way to deal with the pain of loneliness, disrespect and the emptiness of what lies ahead — a life in which jobs aren’t secure, the future of Social Security is unknown, and marital love often evaporates just months after the honeymoon. Their solution to avoid grieving is to create their own worlds in which each one rules as lord and master while everyone else is kept at bay — an outsider.

How do parents combat that behavior when they haven’t been able to do so in their own lives? If parents are so focused on honing their own coping skills that parenting becomes an exercise in mollifying their kids, they will inadvertently teach their kids that this is what life is about.

And no one grieves for them or any of the others I mentioned. No one wants to enter the seemingly inescapable, unending pain of those lives and offer validation. No one wants to sit with someone else and just let that person be. No one wants to risk sharing the tears, the heartache, the fear, the loneliness, the uncertainty, because it’s too threatening. How can we do that for others when no one has ever done it for us?

Oh, but someone has.

I have a lot more to say about this topic but I think God has more to reveal to me before I write. Check back next week.