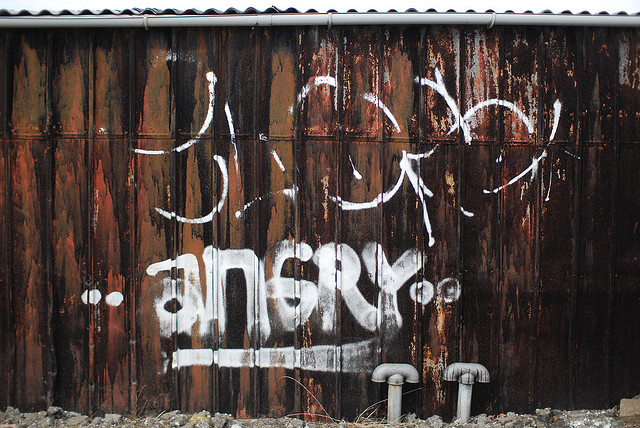 The Pontifications Of An Angry White Man

I don’t think real change can happen until someone get’s really angry.