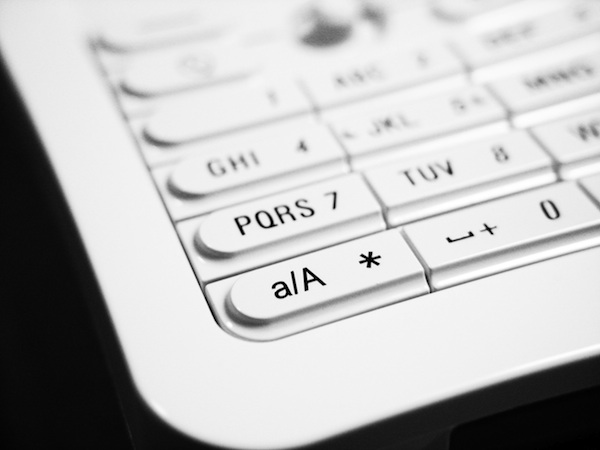 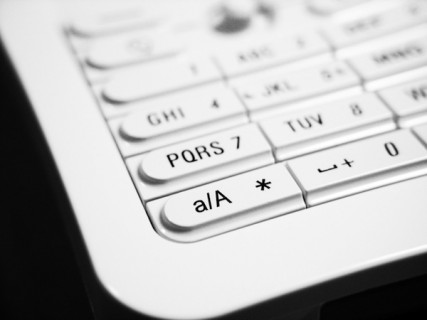 The other morning I was in that in-between state of half awake, half asleep. I had a dream in which I wore a mask and tried to get my parents to guess who I was.

I’ve wondered what to call such invisible states marking life’s transitional moments — dreamy to conscious, life to death, healthy to sick, sinner to saint. I’ve often thought of these in terms of crossing some line or threshold. But that morning, something caused me to rethink whether such ‘lines’ exist.

In my dream, the ridiculous mask consisted of a gigantic nose and large windows for my eyes. I woke up laughing. The phone was ringing too. I got out of bed and looked at the caller ID, a combination of numbers and letters. Another scam, I thought, or important.

A kind voice on the other end asked for me. She introduced herself as Andy. Groggy from sleep, I failed to grasp everything she said. A few important words stuck out like pharmacology, experimental and oncology. Suddenly I was fully awake.

A registered nurse from the National Institutes of Health was calling. My thoughts drifted to my son asleep across the hall. This call had everything to do with him. I knew what the call meant. It would mean a change in the course of his life if I accepted the invitation about to be offered. It would mean a lot of time and effort to request medical records and prepare for another medical-related trip, both of which I’ve grown accustomed to since the birth of my son four years ago.

Andy and I talked for the next hour and a half. She determined that my son qualifies to participate in the NIH’s life-long study for his tumor condition, neurofibromatosis type 1. Researchers at the NIH are interested in cracking the code as to why certain individuals have a genetic breakdown of their NF gene on chromosome 17, and how the breakdown plays out in affected individuals.

You may not realize this, but your cells contain the coding for a very important protein called neurofibromin. If this protein is mutated and unable to function properly, then your body’s organs, muscles, bones, nerves, skin — basically every system — can be seriously threatened. Well, enough of the science lesson.

Later that morning, we drove into town to have lunch with daddy at a park near his office. Together on the edge of the playground, we watched our son with delight and trepidation as he navigated two states of being, having a blast going down the slides with other kids, and having to answer their curiosity about his damaged left eye and facial deformity. Resisting the urge to involve myself, I stayed on the sidelines.

I told my husband the big news. We looked over the vast playground of sunshine. Children swarmed picnic tables, benches, swings, slides and tunnels. I wondered how many of these families ever receive a call from the NIH.

Our son offered a boy an imaginary cookie. The boy smiled and handed my son some imaginary milk. They pretended to eat and drink. I remembered the earthly Jesus as the true bread from heaven offering the cup. It occurred to me that perhaps no clear line exists between the playground and the abyss. And just as Jesus yielded within himself two states of being — human and divine — nature too has a way of holding a mystery in the same space: well being and the breaking point.

We left the park, took daddy back to work, and returned home. My son played as I got started on another round of phone calls and paperwork.