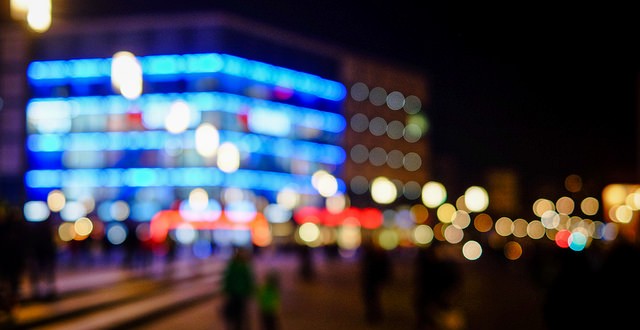 The Myth of the Progressive City

According to the Seattle Police Department, 28.6 percent of bias incidents that occurred in the city in 2014 were anti-LGBT incidents; with 83.3 percent of those incidents either being malicious harassment (hate crime) or criminal in nature.

Portland, Ore., a favorite progressive destination, also happens to be the whitest large city in the country founded in a state that once had the only black exclusion clause of any state in the United States.

A recent Brookings Institute report found what many of us who have lived in, or frequently visited, already knew: major metropolitan areas are more unequal in terms of distribution of income than the nation as a whole.

I quote these facts not to disparage the people who live there, or to suggest that these cities do not have positive attributes, but because we need to puncture the myth of progressive utopias.

Growing up in Spokane, I have all too often heard this city is simply not “progressive” enough. While this is certainly true in a lot of ways, we should be careful not to paint an overly rosey picture of other cities in the process. To do so erases the struggles of people of color, LGBT people, the homeless, and other marginalized communities face every day. Racism, sexism, homophobia, transphobia and classism are not confined to certain areas or places in time. They envelope our entire system.

Of course, I respect and admire the culture and diversity of cities larger than Spokane, but to me a progressive city isn’t just about demographics and cultural events: it’s about how we treat people. Do homeless people have access to the services they need to get a roof over their head and food in their stomachs? Do LGBT people live in safe communities that support them? Are people of color’ lives valued in the same way as their white counterparts? No matter what city you live in, the chances are that those questions will get the same answers: No, no and no. That’s a problem we need to fix, and in order to do it, we need understand how vast and all-encompassing this kind of oppression is.

Previous The one group still excluded from Boy Scouts membership
Next Church to clean up Linwood Park, asks community to help