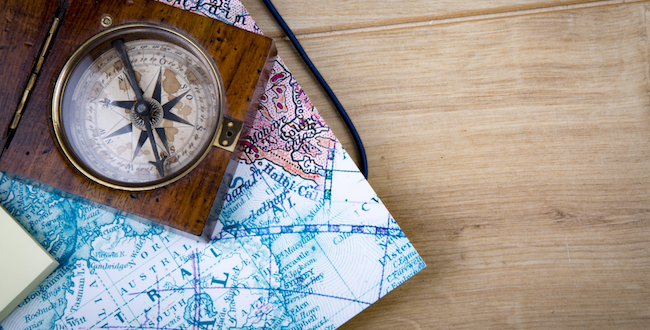 The Liturgy of Travel

Previous “Ring” in the new year with the traditional service at the Spokane Buddhist Temple
Next ISIS issues hit list of U.S. churches for holiday attacks