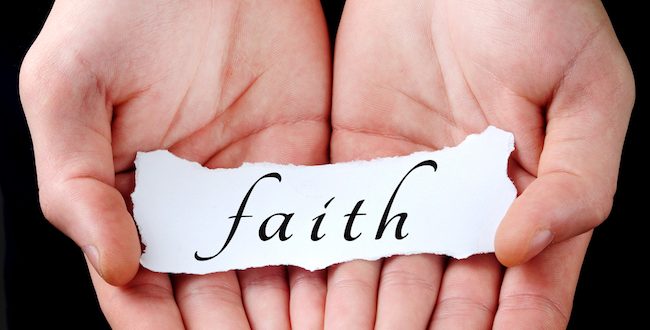 The Joy of Oppression

In an article on Mercatornet, a Catholic Web site based in Australia, author Andrew Mullins offered this observation about that country’s decision to legalize gay marriage.

“Laws that demolish the traditional view of family and marriage have now made it more difficult for dissenting parents to be the decisive moral influence on their own children because of the impact same sex marriage laws will have on society, schools and curriculum, marketing, academia, and so many other areas.”

Before gay marriage became legal there was little or no discussion within families about marriage and especially about sexual activity. Marriage was … well, it was marriage. End of debate.

Parents felt no need, and even less desire, to consciously be the “decisive moral influence on their own children” in this matter because parents and society took things for granted. Not so anymore.

Mullins regrets that it’s now “more difficult” for parents to be the primary moral influence on their kids but I would argue it’s actually just the opposite, because now there is actually something to discuss. The problem is that parents don’t know how to discuss it and, moreover, they may agree with society’s revised definition of marriage, which would mean that they and society are right back where they started.

Perhaps the greatest parent-child story in the Bible is found in Genesis, where Abraham was “put to the test” when God ordered him to slaughter his son Isaac as a sacrifice. The point was to test Abraham, not risk Isaac. By means of losing our religious freedom God may be putting us to the test, too. How will we respond?

I could write a really long letter about parents who have abandoned their faith. But if active Christian parents are to be a moral influence on their children, then their faith no longer can be an abstraction. Kids must be given a reason why they should believe. They must learn from their parents’ actual experiences of being in God’s presence, changed by God’s loving will, saved from themselves, restored, etc.

The current threats to religious freedom create opportunities for parents to confront not only their lack of knowledge about what they believe and why, but, more importantly, the fact that they don’t know God. This is an opportunity for them to learn from God himself about what he teaches because God alone can write truth on our hearts. And then out of the truth God has imprinted on them they can teach their children.

Historians of religion have noted that the greatest growth in faith actually occurs during times of oppression. If this is the form of religious oppression we need to spark greater faith then bring it on. Maybe the removal of the guarantee of religious freedom is what we need in order to take our faith seriously.