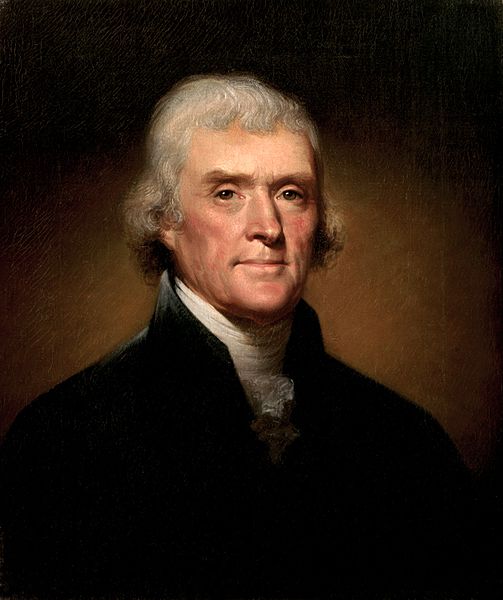 The intent of the Founding Fathers and the dangers of socialism, part 5

This is the final article in a five-part series.

Monopolies are unhealthy for a capitalistic, free-market system. They stifle competition. Competition increases quality as it reduces prices for consumers. Under socialism the government controls the means of production, whether in health care, manufacturing, banking, or insurance. In effect the government becomes a monopoly. Prices will be fixed and there is no incentive to ever reduce prices. The state monopoly has no competition and effectively no criticism.

Socialism is the road to servitude; the road to complete dependence on the state. The Founding Fathers understood that when all power is vested in the state it takes on a life of its own and seeks ever more control. They understood that the all-powerful state, in which the few control the many, is the greatest threat to liberty. Also, if the power gets into the hands of the wrong person, totalitarianism ensues.

Remember, slave masters employed strict discipline; demanded complete submission; and used fear, and dependence, and superiority to control their slaves. As we observe what is happening in American politics today, does it not appear that the political polices of the current administration and congress are dangerously close to the principles used by slave masters? The government wants us to be completely dependent on the state.

The most effective way to centrally plan is to do so unilaterally, because unilaterally is the best way to coerce and enforce the ideals of central planning. The head of central planning must use strict discipline to prevent any opposition to the plan, fear to motivate submissive change, and a sense that he knows better than all. People must open their eyes; the very things noted previously are happening, and they strongly resemble the methods of slave masters.

America is adrift and floating in the direction of socialism. Vigilance is needed by the populace to maintain the original political system established by America’s Founding Fathers. Thomas Jefferson said, “Eternal vigilance is the price of liberty.”

Vigilance demands people pay attention to where they are headed as a nation. It means they do not give the government carte blanche power to act. Our Founding Fathers understood human nature and therefore had a healthy skepticism about government. They knew men’s lust for power and so they designed a political structure that would check it. Why would people want to abandon that and give complete power to the central government?

America it is time to speak up before it is too late.